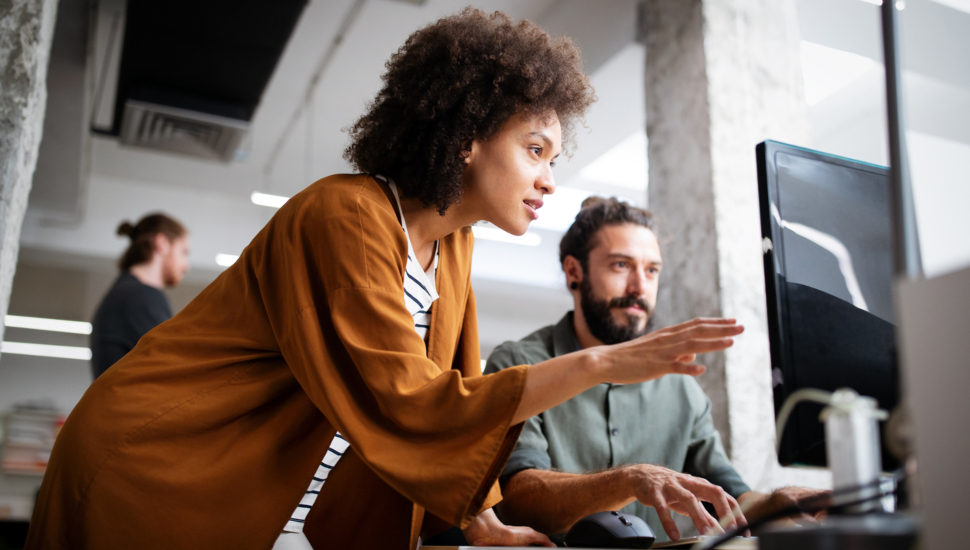 Since 1963 our country has had the Equal Pay Act, which is supposed to ensure everyone is given the same wage for the same work regardless of their demographic. However, feminist leaders have long said that this law is not truly abided by, and that companies will offer lower salaries to women.

Now new research suggests that equal pay still does not exist even in 2021.

Ellen Wulfhorst of Stacker expands on this topic, citing research from the site Payscale which found that on average, women only make 82 cents for every dollar a man earns.

Even more disconcerting is that this research found that the pay gap widens further when comparing salaries of non-white women to those of white men.

Critics might argue that many non-prejudiced factors could account for this, such as two candidates for the same role where one has more education and greater experience.

However, the study accounted for this as well. Data was examined comparing women of various education levels and career fields to men with the same degrees and job titles.

The pay gap did fluctuate when introducing such factors, sometimes more favorably. For instance, when the focus area was women with law degrees, the pay gap shrunk to 87 cents for every dollar a man earned.

However, comparing other fields could also broaden the gap. One example was with women who have their MBA, where the research showed they received $0.76 for every dollar earned by a man with an MBA.

Some of the explanations looked at for this data were that women will often see their salary offers dip after becoming a mother. And women were more likely to be discouraged from pursuing leadership roles, leading to men often filling that higher paying role in the company.

And jobs where women are more prevalent, such as in nursing and teaching, are paid less than fields where men are more common.

Some experts believe all of this contributes to a culture of women being less valued as employees. The Stacker article mentioned another story to bolster this: an article with research from the Labor Department that said in December of 2020, there were 140,000 people who lost their jobs—100% of those people were women.

To learn more about how the pay differences between men and women have changed, read Stacker’s article here.

Wilmington University, the sponsor of DELCO.Today’s Career Corner, is a private, open-access institution that serves the unique needs of more than 22,000 busy adults seeking advancement through higher education.

The most affordable private university in the Delaware Valley, WilmU is committed to the idea that finishing an undergraduate degree or obtaining a Master’s degree can be both affordable and accessible.

The University offers more than 200 accredited and career-relevant degree and certificate programs in flexible online and hybrid formats designed to accommodate any adult’s demanding career, family, and personal schedules.

Learn more about WilmU here or register to attend one of the school’s frequent webinars for an overview of programs, flexible scheduling options, affordable tuition, the admissions process, and more.