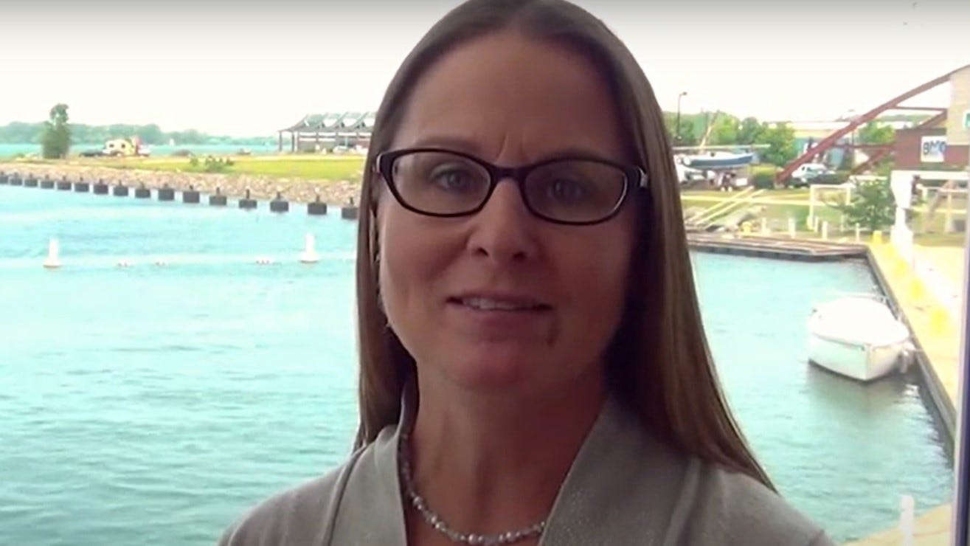 Now she just has to create the health department.

She’s been Erie County’s public health director for eight years and worked in the Peace Corps in West Africa in the late 90s and early 2000s.

Building a health department from scratch in Delaware County will be a challenge but there are also opportunities.

“In Delaware County, we’re going to be able to modernize it from the creation, which is super exciting, not been done before. So I know we’ll be charting some uncharted waters together,” Lyon said.

She asks Delaware County residents to be patient as they bring a public health infrastructure to a county where none existed before.

“… then you find the common ground and you’re doing it together.”

Lyon will be starting her new duties full time by the middle of January. .

Board of Health Created for Delaware County's New Health Department

New Health Department Should Not Be ‘Bare Bones,” Councilwoman Says