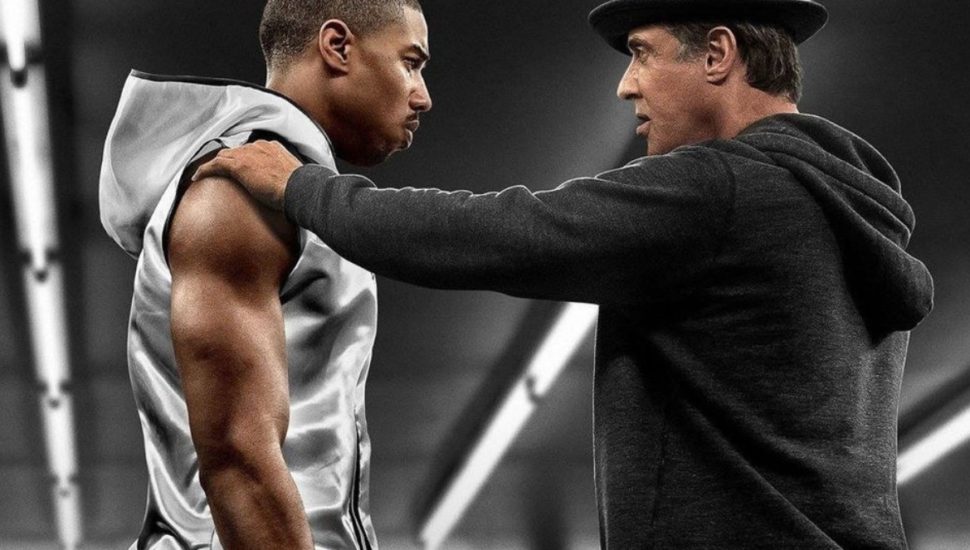 The filming of Creed 2, the sequel to the award-winning film from 2015 that stars Sylvester Stallone as Rocky Balboa, is under way at Sun Center Studios in Aston and at several locations across the area, writes Kathleen Carey for the Delaware County News Network.

Parts of the film were also shot on location in Delaware County, including at the Must Fight Boxing Gym in Chester.

Creed 2 continues the story of Adonis Creed as he is confronted by the son of Ivan Drago, the Russian fighter who killed his father decades earlier.

The producers of the film need extras.

“It’s ongoing,” said Diane Heery, the film’s casting director. “We always need new faces. We’re going until the beginning of June. We have scenes all over the place. We have a scene coming up that’s a hip, funky nightclub scene.”

There’s are also scenes at a boxing ring and at a cheesesteak shop.

Needed are men and women 18 years or older of all ethnic types who must be local to the Philadelphia area. Extras will be paid for their time.

Anyone interested can e-mail their name, phone number, a picture taken in the last six months, height, weight, all clothing sizes, and make, color, and year of car, if available, to creed2casting@gmail.com.

Read more about Creed 2 from the Delaware County News Network by clicking here.