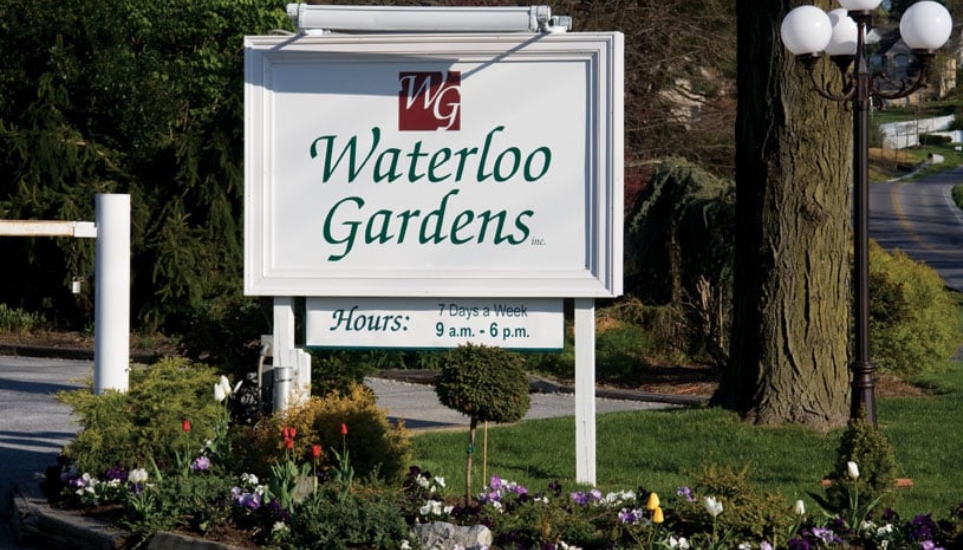 With locations in Devon, Exton, and elsewhere, Waterloo Gardens was a local landmark for more than seven decades, until family friction interfered. J.F. Pirro detailed its long freefall into insolvency in 2014 for Main Line Today.

Financial troubles started to mount for the LeBoutillier family, the business’s owners, in 2008. Its new Warminster location, an expansion of the brand in Bucks County, quickly became a $10 million failure.

Her only son, Roberts, became the next and last Waterloo Gardens CEO and president.

He and one of his four sisters, Susan, were the two of the five children who stayed with the company during its final years. After working as equals for decades, their mother began shifting more authority to Roberts before her death.

After Linda died, she gave her son majority control. He then ordered a seasonal layoff at the end of 2011. Susan decided not to return and ventured out on her own with LeBeau Gardens in Downingtown.

Roberts struggled to restart the failing business, but by the summer of 2013, he found himself with little choice but to throw in the towel. Its much-loved Devon store and the Exton location were the last two shuttered. 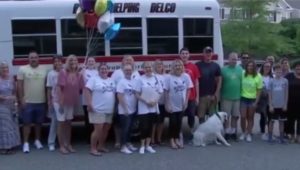