First Media Was a Great Place to Retire. Now, in PA, It's Delco. Here's Why 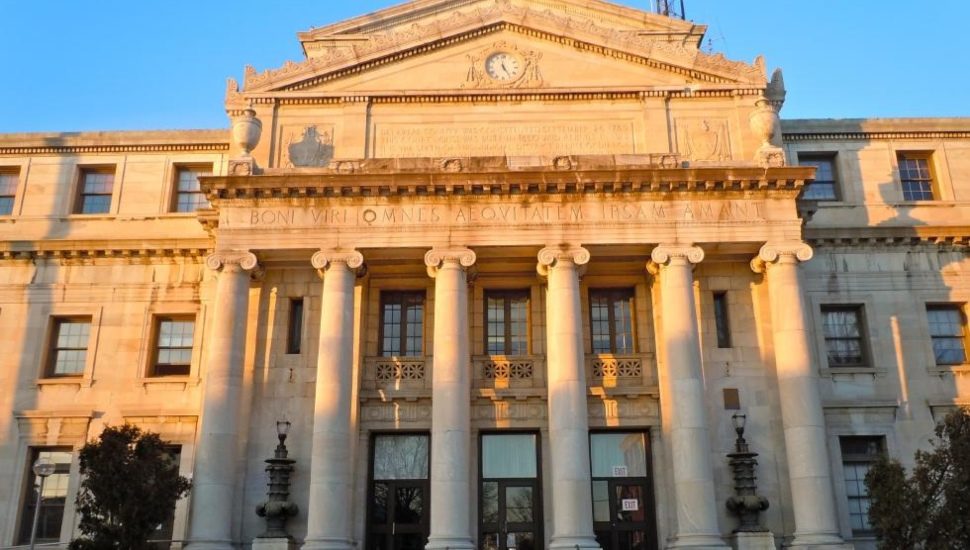 Delaware County is among the best counties in Pennsylvania where seniors can find their own private paradise to retire and live out their golden years, according to a recently released ranking by Stacker.

Stacker compiled the ranking of the best counties to retire in the Keystone State using data from Niche. This ranked counties based on a variety of relevant metrics, including the cost of living, healthcare, recreation, and weather.

Location is critical but it’s a unique decision based on a variety of preferences and needs–a bustling downtown, access to parks, affordable homes, culture, all factor in.

Meanwhile, the median household income is $74,477. Delco also has crime rates, both for violent and property crimes, which is lower than the national average in most of the categories.

It is also home to many beautiful places to live in, with Swarthmore, Radnor Township, and Nether Providence Township being among the best.

Read more about the best counties to retire in Pennsylvania in Stacker.

Realtor Gregory Martire talks about what it’s like to live in Delaware County as he shows off the county.

Don’t Forget About All the Great Brew Pubs, Taverns and Wineries in Delaware County. Get Your FREE Delco Brew Pub and Winery Guide.

How Much Retirement Savings Is Enough? Why Couples May Disagree