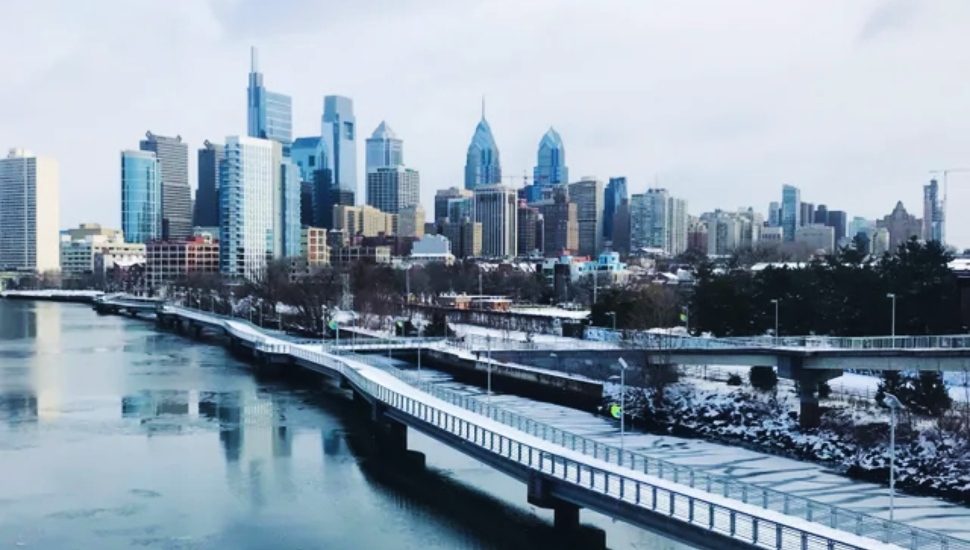 Philadelphia is among the top ten hottest tech meccas outside of Silicon Valley that are most likely to benefit from the tech migration in 2021 and beyond, writes Lance Lambert for Fortune.

While the pandemic might have ushered in remote work out of necessity, it is becoming clear that working from home is not going away even when things normalize. As a result, many tech giants, including Twitter and VMware, have now announced they will provide their staff with the option to stay remote even after the pandemic ends.

However, employees who are transitioning to remote work are not doing it simply out of convenience. With the price of homes unaffordable to many in San Jose and San Francisco, they will be looking for more affordable homes which could cause a housing boom in less costly tech hubs, including Philadelphia and its suburbs.

The City of Brotherly Love ranked fourth among the hottest tech hubs that are considered to be the best for real estate investments, behind Austin, Pittsburgh, and Atlanta.

Read more about the tech hubs at Fortune by clicking here.

Philadelphia Stays in the Top 15 for Women in Tech Jobs, But It's Dropped in Rank