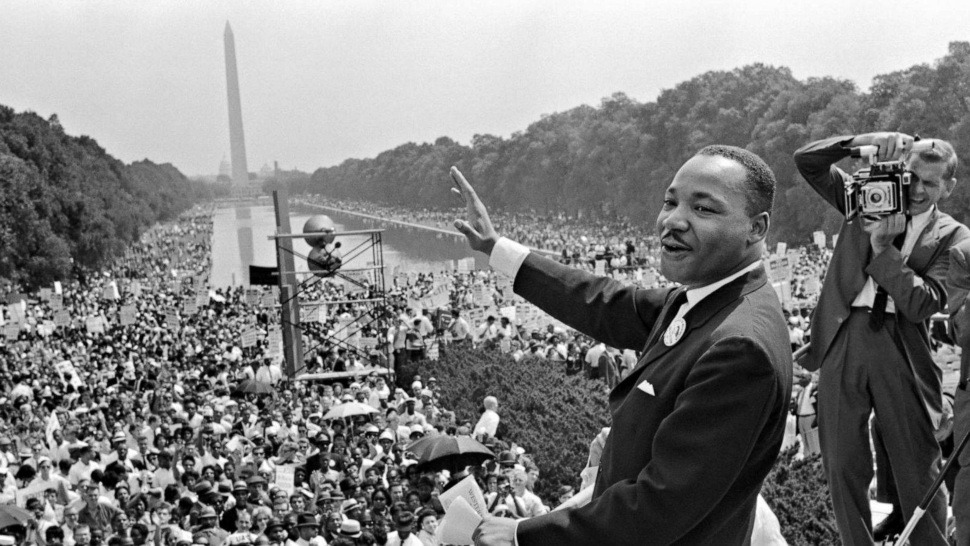 In 1950, while Dr. Martin Luther King Jr. was a Chester seminary student, he attended a lecture that solidified his approach to civil rights activism, writes Lin Washington for WHYY.org.

Johnson spoke about Mahatma Ghandi and his nonviolent national resistance movement against British rule in India.

The lecture had a “profound and electrifying” impact on King.

King said in his 1959 memoir that, “I left the meeting and bought a half-dozen books on Gandhi’s life and work.”

The lecture was five months after King led his first formal anti-racism protest inside a café in Maple Shade, New Jersey, 12 miles away.

“If we had done nothing more in our lives than to have brought Johnson and King together, it was worth everything,” said Marjorie Penney, the late leader of the Fellowship House.

Read more at WHYY.org about how a Ghandi  lecture greatly influenced a young Martin Luther King.