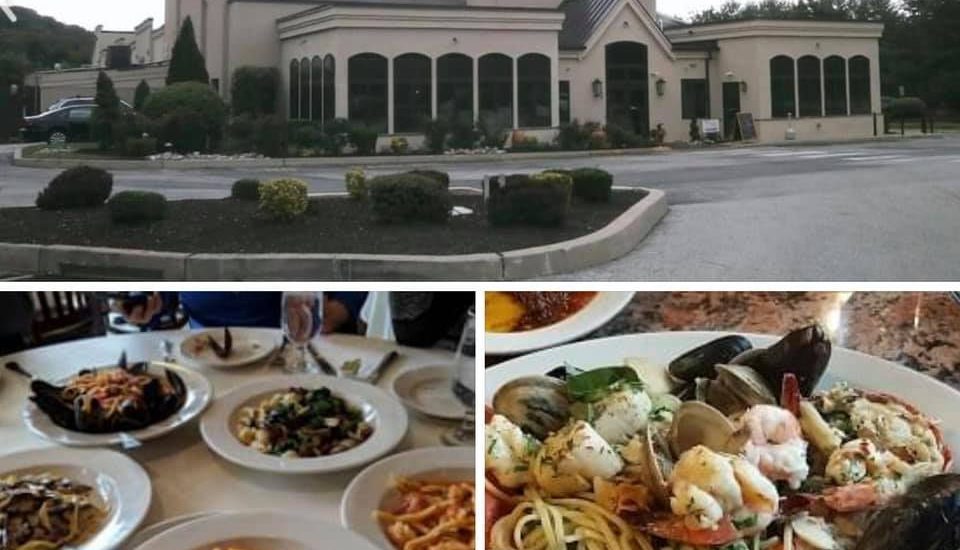 A favorite family-run Italian restaurant in Newtown Square closed over Thanksgiving weekend after a 15-year run as it files for Chapter 7 bankruptcy, writes Laura Smythe for Philadelphia Business Journal.

Trattoria Giuseppe at 4799 West Chester Pike was owned by Giuseppe Musso, a chef who worked in Sicily, Italy, and Switzerland.  He, his wife, son, and daughter ran the restaurant.

A banquet facility at the restaurant, Bella di Notte, provided most of the restaurant’s income but had no business aside from a few banquets in March.

Trattoria Giuseppe continued to pay its 26 workers “until it exhausted all their means,” Dubroff said.

“I give that husband-and-wife team a lot of credit,” Dubroff noted. “They kept paying everybody and it killed them.”

Hundreds offered supportive comments on Facebook after the restaurant closure was announced.

“You were truly a huge part of this community!” one person wrote. “I’ve shared so many special occasions at Giuseppe’s and many family dinners. I’m devastated to hear this news.”

Read more about the bankruptcy of Trattoria Giuseppe at Philadelphia Business Journal.

We Love Our Restaurants and the People Who Run and Work in Them. It’s Time to Show It.

With 1,600 Items Ordered Per Second on Amazon, Local Distribution Center Seeing Its Busiest Season Ever