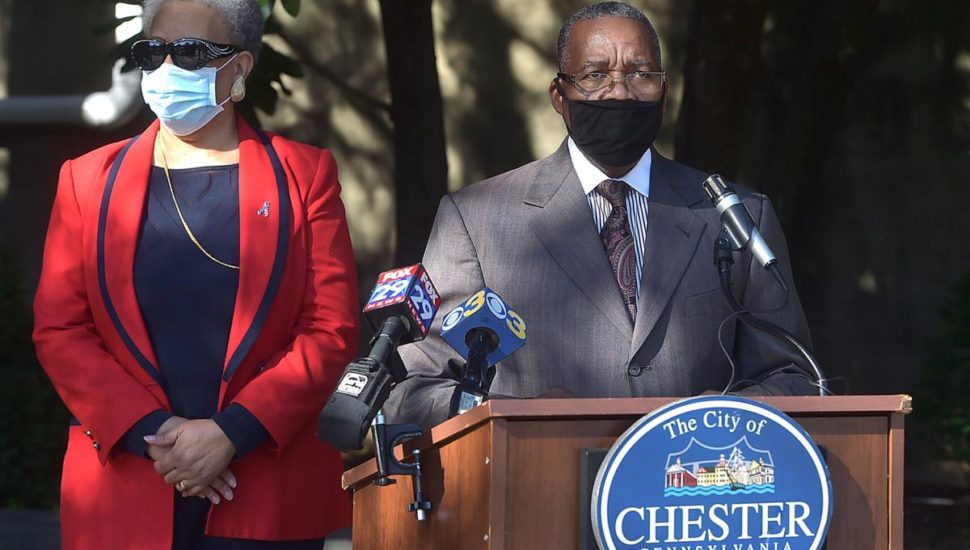 Chester has closed its city hall for a week after several city employees tested positive for COVID-19, writes Pete Bannan for the Daily Times.

“Chester City Hall will be closed to all personnel and the general public for at least one week,” Mayor Thaddeus Kirkland said Monday.

A city council meeting and planning meeting were also cancelled.

About six to eight of 40 to 50 staff members who work in the building tested positive.

The city hall lobby was also a drop-off voting box site and a precinct polling location where more than 164 voters came.

It’s possible a number of people not tested for the virus came to city hall forf the elections and came into contact with employees, Kirkland said.

City personnel who were inside the building are being tested. Employees and elected officials will be banned from the building until they submit test results to Municipal Health Services Director Livia Smith.

Test results will determine when it’s safe to reopen the building.

Meanwhile, city hall has undergone a deep cleaning and city buildings have been sanitized.

Read more about Chester city hall and COVID-19 at the Daily Times.

When Trash Problems Hit Chester, the Community Came Out to Clean It Up