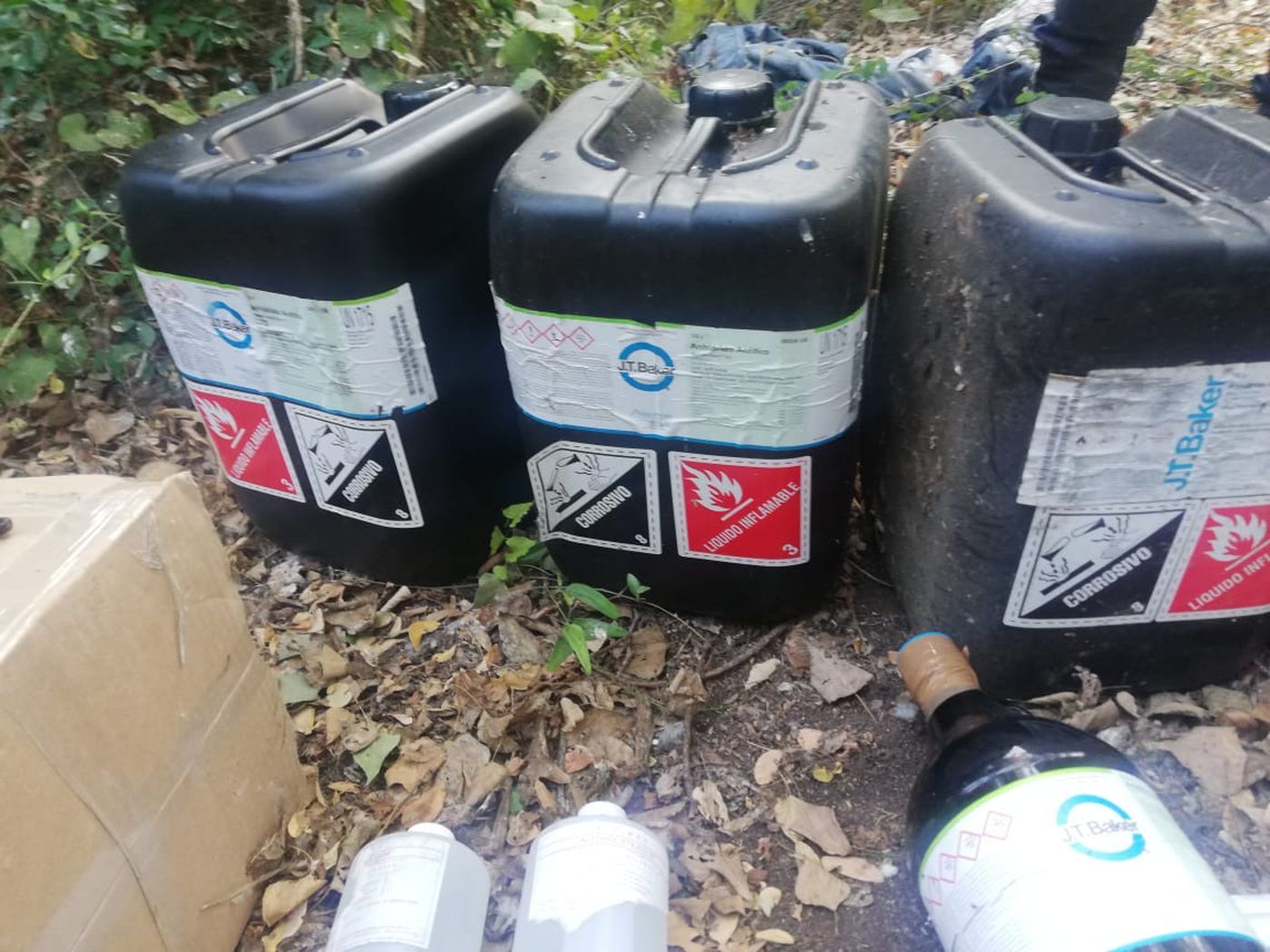 The $6 billion company has also destroyed its Mexican supplies of the chemical.

“Out of an abundance of caution, due to the potential for misuse of acetic anhydride outside of the regulated supply chain, the company chose to cease all production and sales of the product in Mexico,” and “properly discarded” its remaining supply, Avantor spokesman Robert Donohoe said in an email.

The action was taken after a Bloomberg Businessweek investigation showed how easily available the chemical was in Mexico.

Sold in jugs, each had enough reagent to convert many pounds of opium to heroin, but cost less than $20 a liter, the Bloomberg report showed.

Mexico is “the primary source of heroin available in the United States,” according to the U.S. Drug Enforcement Agency.

Avantor’s acetic anhydride has been found by police in Mexico at illegal drug labs as far back as 2010.

Mexican officials have announced a criminal investigation of outlets reselling the Avantor chemical to heroin makers.

Energy and Chemical Industries Step Up in Fight Against Pandemic