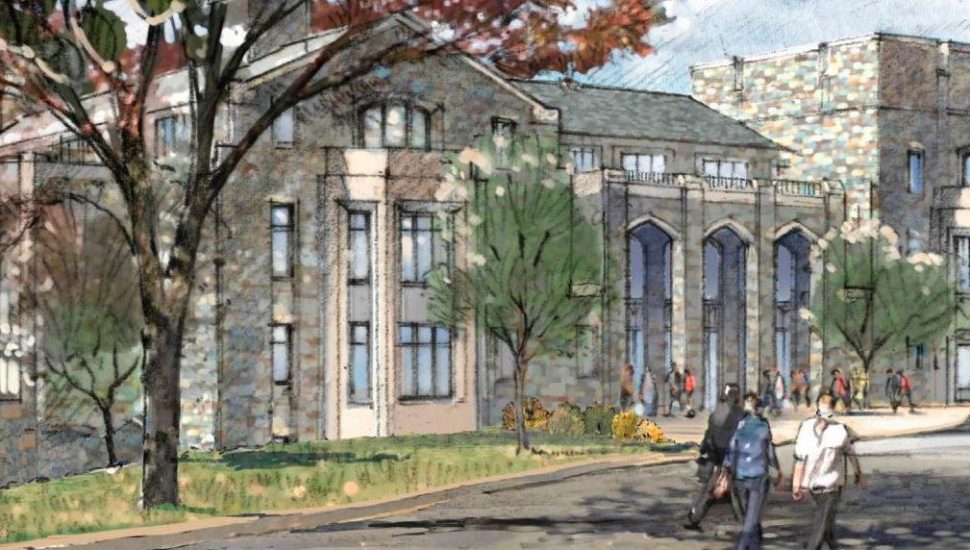 Rendering of the proposed expansion at the Center for Engineering Education and Research. Image via Villanova University.

Christopher Kovolski, who oversees the government and community relations for Villanova, described it as a mix of projects it is moving forward with as well as those still in the planning or funding stages.

The following projects were named:

“None of these plans envision an increase in undergraduate enrollment,” Kovolski said. “Our enrollment has remained steady for the past two decades, but the township’s codes include provisions that whenever you add space, you have to add parking.”

Read more about upcoming plans for the Villanova campus here.

VillanovaA 'Humbled' and 'Overwhelmed' Jay Wright Makes It Into Hall of FameMay 19, 2021