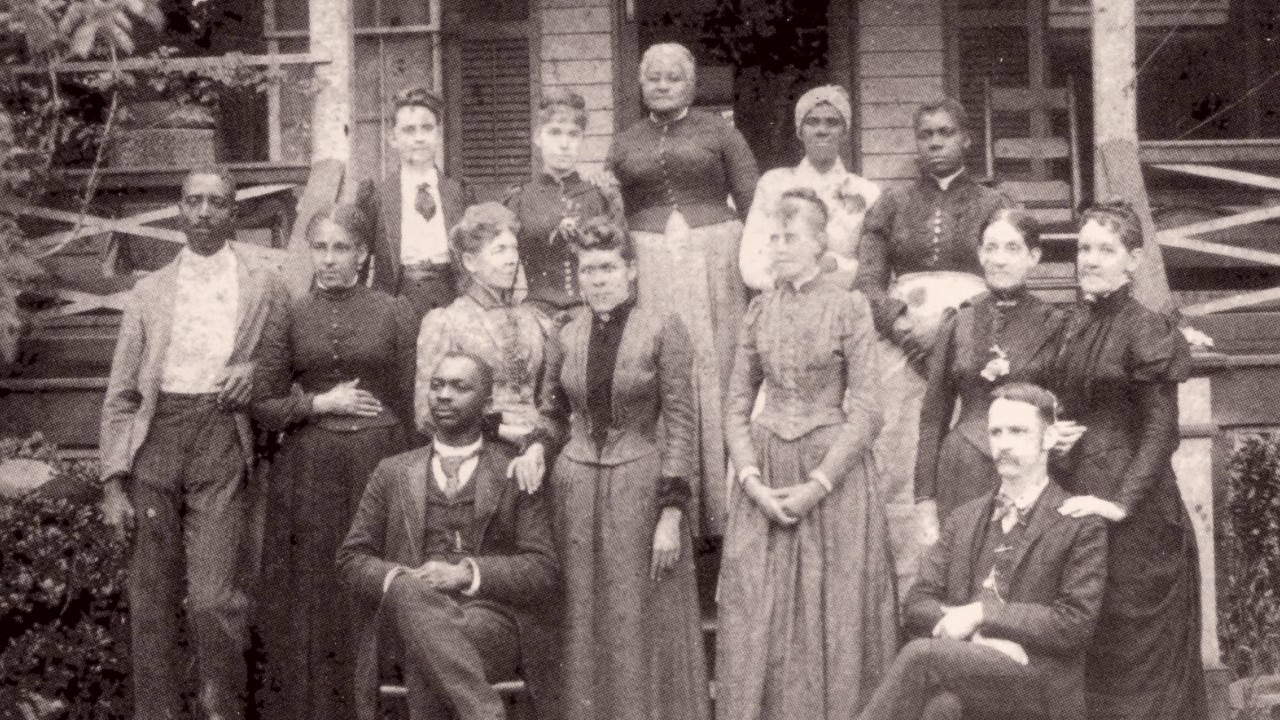 Image via a YouTube video promotion, "A Woman With a Vision: Martha Schofield" through the Aiken County Historical Museum.

Martha Fell Schofield of Darby wanted the freed slaves from 1865 to be self sufficient so she traveled to Wadmalaw Island, S.C. to teach them, writes Mark E. Dixon for mainlinetoday.com.

The former slaves learned reading, writing, arithmetic as well as practical skills like carpentry and sewing.

“[Recently freed] blacks had no role models in personal industry,” wrote Schofield biographer Katherine Smedley. “In slavery, free [white] people were mainly shiftless, living on the labor of others.”

With the Emancipation Proclamation Schofield realized there would be millions of slaves needing education.

She started the Garrison School and rejected the idea of black inferiority, insisting that those with the darkest skin were the most intelligent.

In 1868, Schofield and another teacher started a school in Aiken with 100 students, the Schofield Normal and Industrial School.

Each boy was required to master at least one manual skill, either agricultural or industrial. Girls had to acquire an array of “housekeeping arts”—cooking, sewing, cleaning and laundering.

In 1909, hundreds of alums attended the school’s annual Founders Day celebration to pay tribute to the institution and its founder.

The school joined the public school system in 1953 and survives today as a middle school.