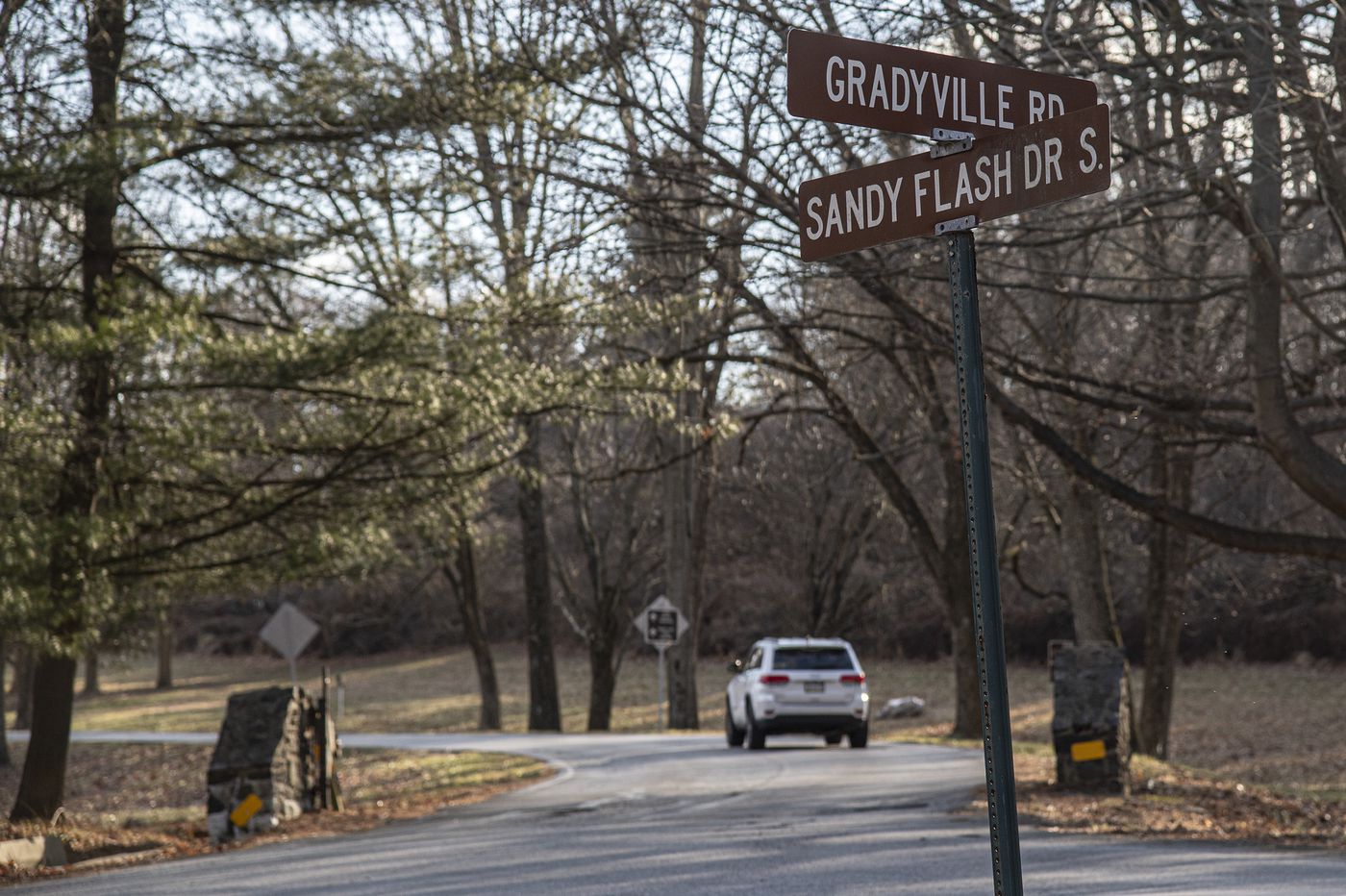 A street in Ridley Creek State Park is named for a controversial Revolutionary War figure who was later hanged as a traitor, reports Joseph A. Gambardello for The Philadelphia Inquirer.

Fitzpatrick, from a farm in Marlborough Township, joined a Pennsylvania militia after the Revolutionary War broke out. He fought in the Battle of Long Island but was flogged for a violation of military discipline, and deserted.

In September 1777, the British invaded Chester County, which then included part of Delaware County. Fitzpatrick served as their guide, fighting with them at the Battle of Brandywine.

Overpowered during a robbery at a militia captain’s Edgmont home, Fitzpatrick was convicted and hanged in Chester on Sept. 26, 1778.

“The later novels gave him a Robin Hood-type character; and from this distance it is somewhat difficult to separate the man and the myth,” said Douglas Humes of the Newtown Square Historical Society.