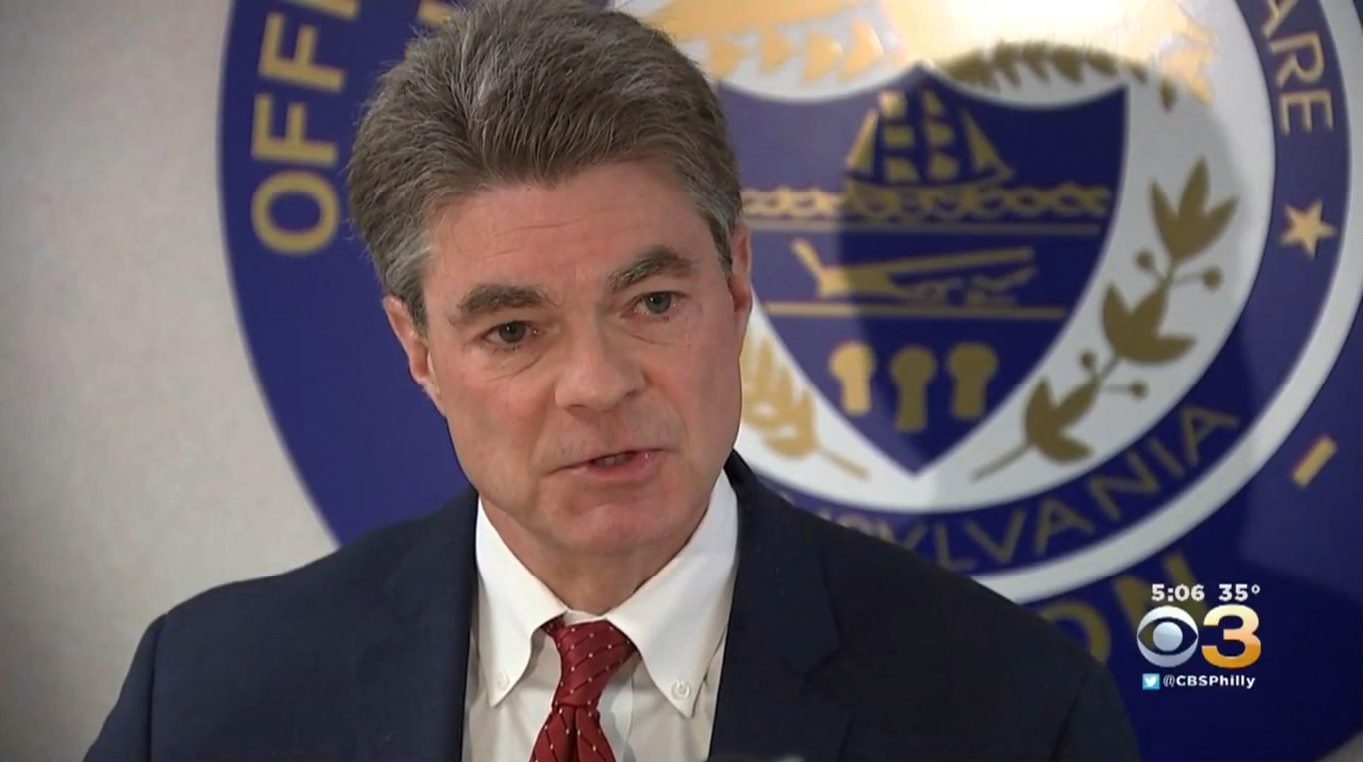 The charges were over five pairs of jeans worth more than $300, stolen from a Springfield Township business.

“I just wanted to announce that we are ending the prosecution of the Delaware County case — the… 28-year-old case of a pair of jeans that never left the Springfield Mall. We are not going to spend another dollar of the taxpayer’s money pursuing that case,” Stollsteimer said.

Sheppard was an accomplice but not the shooter in a 1992 fatal robbery of Thomas Brannan, owner of Love’s Pharmacy in Overbrook.

Brannan’s family was never told that Sheppard’s sentence had been commuted.

Stollsteimer’s predecessor, Katayoun Copeland, fought to keep the shoplifting case alive, arguing her decision to detain Sheppard on the shoplifting charge was about not notifying Brannan’s family.

Read more about the decision to drop charges against David Sheppard here.