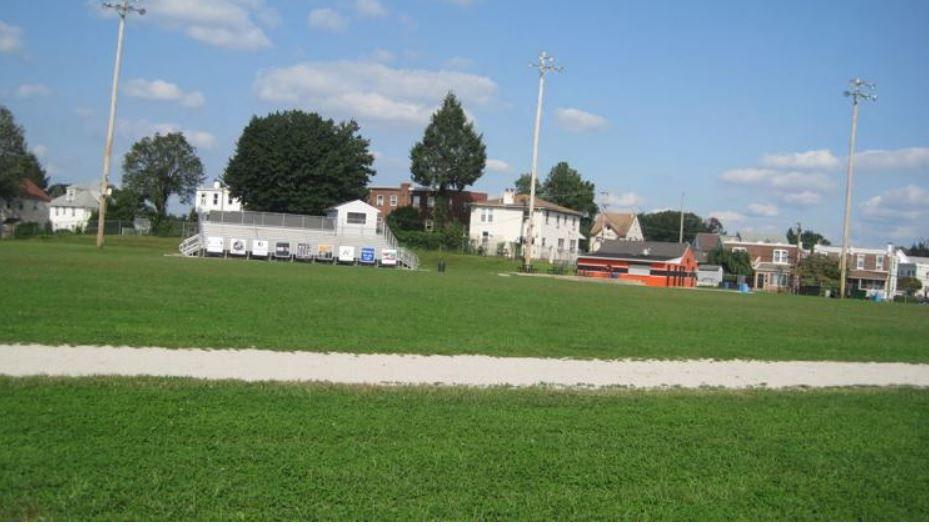 The hope is a solution can be found without the need for a trial in civil suits the borough and the district have filed against each other.

“Mediation is not a retreat of interests, but rather a commitment to common public interests,” wrote Dozor in his order.

Dozor is requesting a “time out” that will allow “both education excellence and a reasonable land development and recreational landscape.”

All petitions, motions and discovery in the civil cases will be stayed during the mediation period, but hearings will be scheduled on those matters if mediation is not fruitful.

The district wants to build a 167,000 square-foot middle school on district-owned land in the 200 block of North Springfield Road. Borough Council approved ordinances that block that plan.