Former Brigadier General Remembers Neumann University in Her Will 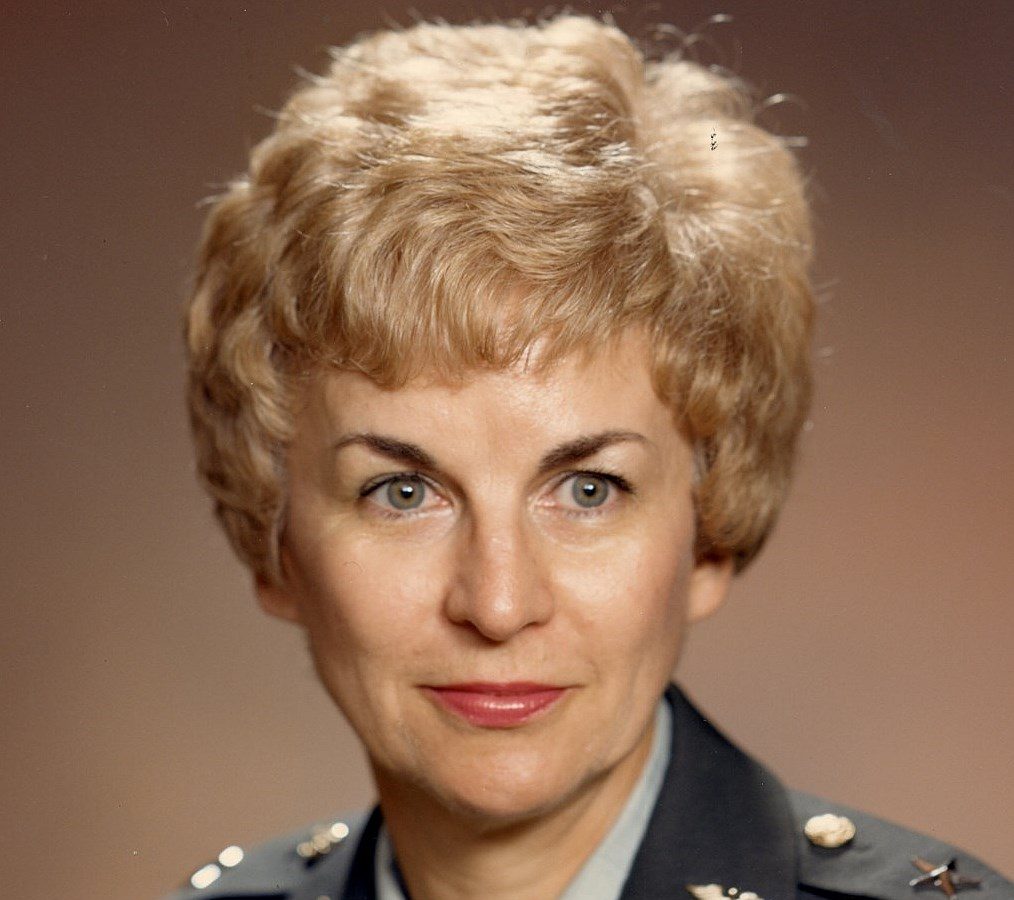 The School of Nursing at Neumann University has received a bequest of $68,000 from former Brigadier General Connie L. Slewitzke, who died Sept. 2, 2019.

According to Nursing Dean Kathleen Hoover, the school will use

Slewitzke was a 30-year veteran of the military who retired in 1987 with the title of Chief of Army Nurse Corps. She served in several stateside and overseas posts, including two tours of Korea, one in Vietnam, and a post in Germany.

In October 2008, she delivered the Philadelphia General Hospital (PGH) Endowed Lecture at Neumann,“Women in the Military: A Legacy of Service, Patriotism, Excellence and Caring.”

The lecture series was established by the alumni association of PGH (originally the Training School for Nurses) in 2005 to address issues of interest to the nursing community.

A graduate of St. Mary’s Hospital School of Nursing in Wisconsin, Slewitzke earned a B.S. in nursing from the University of Maryland, and an M.A. in counseling and guidance from St. Mary’s University in Texas.

She is a graduate of the Army Command and General Staff College, where she was distinguished as the first female class president of the U.S. Army War College.

A former development director for the University of Maryland School of Nursing and the Walter Reed Society, General Slewitzke also served on the board of the VA War Memorial and the Women in Military Service for America Memorial.

Nursing is Neumann University’s largest major with approximately 120 first-year students enrolling in the program every fall.

Program graduates in 2018 had a 93.75 percent pass rate on the NCLEX exam, which is required to obtain state licensure.