Home Archive Philadelphia Airport Comes in 8 Out of 25 in Terms of Most Expensive Airport in the U.S.

Philadelphia Airport Comes in 8 Out of 25 in Terms of Most Expensive Airport in the U.S. 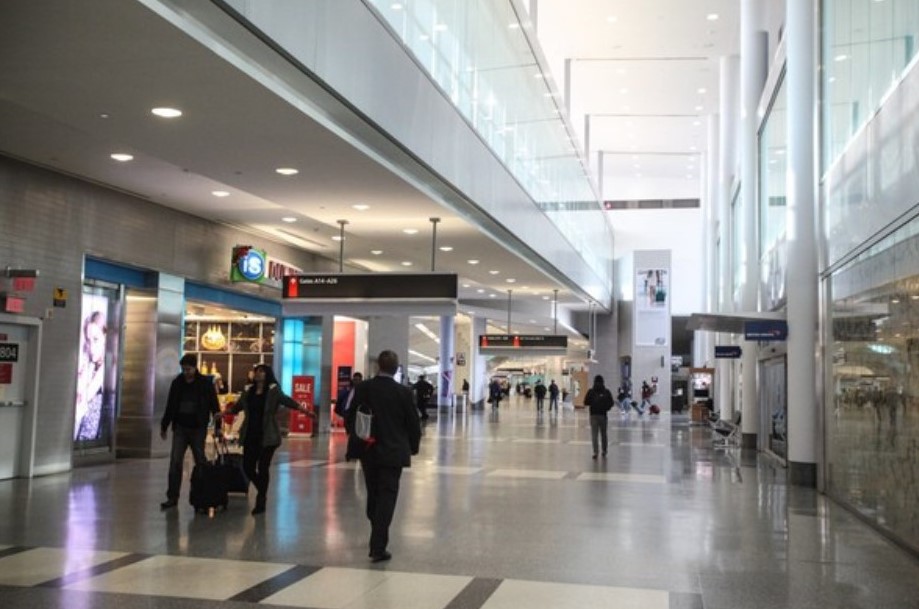 Philadelphia International Airport was ranked earlier this year as one of the country’s best airports for amenities, but a new report also claims it ranks eighth in a list of the 25 most expensive airports in the nation, writes Kennedy Rose for Philadelphia Business Journal.

The Points Guy, a travel blog, determined the rankings by taking into account the average price of domestic airfare, baggage-cart rental prices, parking fees, the cost of an Uber from the city center and what a customer can expect to pay for a small Starbucks coffee.

In another new ranking, this time from the Wall Street Journal, PHL ranked 18th out of the 20 largest U.S. airports for metrics like reliability, value and convenience.Only JFK and Newark fell below PHL in overall scores.

The best large airport, Sky Harbor International Airport in Phoenix, was given 72.22 points by the WSJ. PHL received 37.78 points overall, with low scores in reliability and value.