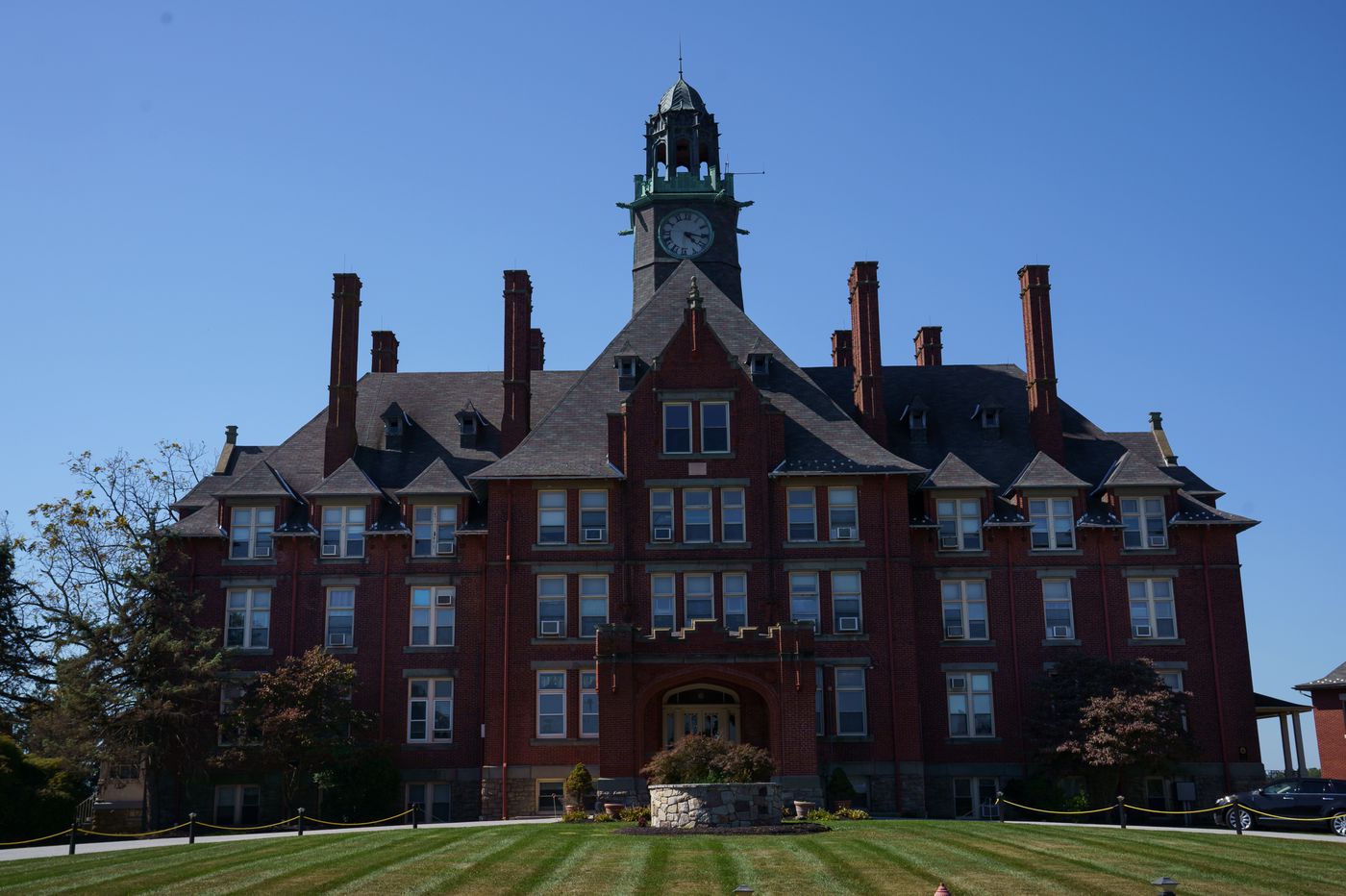 A non-profit suing Pennsylvania officials over violence at the Glen Mills Schools is trying to persuade state leaders to stop sending children to juvenile institutions like Glen Mills, writes Lisa Gartner for The Philadelphia Inquirer.

Philadelphia-based Juvenile Law Center released a report Nov. 1 saying that Pennsylvania sends too many children to these facilities over minor, nonviolent offenses, and should set a minimum age for placement.

Three months ago, Gov. Tom Wolf signed an executive order authorizing a council to probe the state’s oversight of these juvenile institutions and create a road map for improvements, also due Nov. 1.

“The goal here would be to join forces,” said Jessica Feierman, senior managing director of Juvenile Law Center. “We think reduction in youth placements can be dramatic, and needs to be dramatic. … One of the real dangers of juvenile facilities is that young people are out of our sight and anything can happen to them.”

In February, an Inquirer investigation exposed decades of violent abuse at Glen Mills.