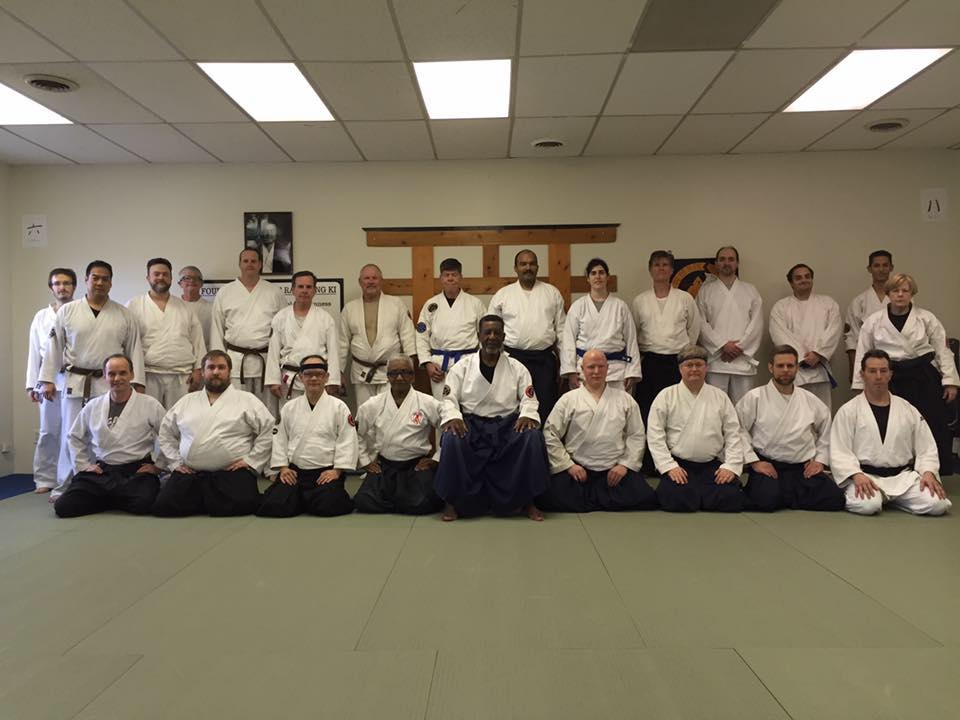 Rick Berry’s martial arts career began when he was 27 years old. Fifty years later, he teaches martial arts and has belts in multiple forms of martial arts, all defensive.

A pipe fitter at BP Oil in Trainer by day, he first learned taekwondo in Chester.

Retiring  at 56, Berry decided to be a martial arts instructor.

He opened his own taekwando studio, Quiet Storm, in 1969 in Chester, but wanted to teach an art that didn’t focus on taking an opponent down.

That’s when he discovered aikido, a non-competitive Japanese technique focusing on defending oneself without harming one’s attacker.

In 1988 he opened an aikido studio in Swarthmore.  Eight years later, he opened a second location in Wilmington.

Read more about this inspirational sensei.