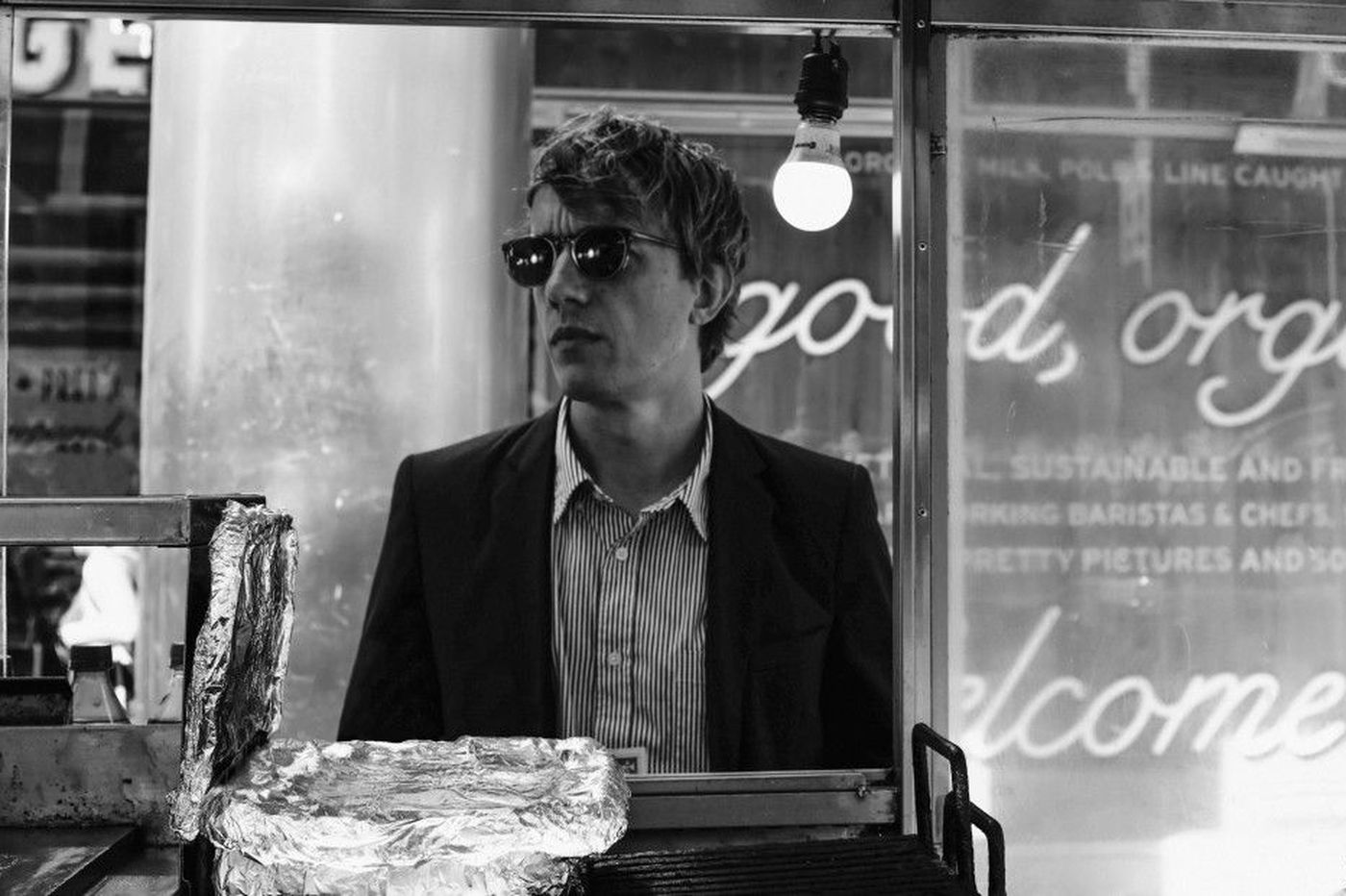 The title of Steve Gunn’s newest album, The Unseen in Between, has multiple layers of meaning with a focus on the songwriting process, writes Dan DeLuca for the Philadelphia Inquirer.

“I find myself trying to explain where I’m coming from, or what I’m singing about,” Gunn said. “I’m always looking beyond the surface, trying to be more fully aware of what else is going on as the world moves by.”

The 41-year-old Lansdowne-raised songwriter and guitarist was a Delaware County teenage skateboarder in the 1990s, educating himself on hard-core bands, than growing more musically expansive.

Since Gunn started as a solo artist in 2007, he’s been expert at making transfixing mood music that blends his love of jazz, blues, folk, and rock into a satisfying whole.

But with lyrics tending toward the abstract, it’s often difficult to get a grip on what he’s singing about.  Not so for The Unseen in Between, which is more introspective.

One of the album’s songs, “Stonehurst Cowboy,” is for and about his dad, who grew up in Stonehurst, near 69th Street and Upper Darby. He died of brain cancer after a long illness.