Despite Recent Challenges, Boeing’s Historic Role as a Leader in the Aerospace Industry Remains Unchanged 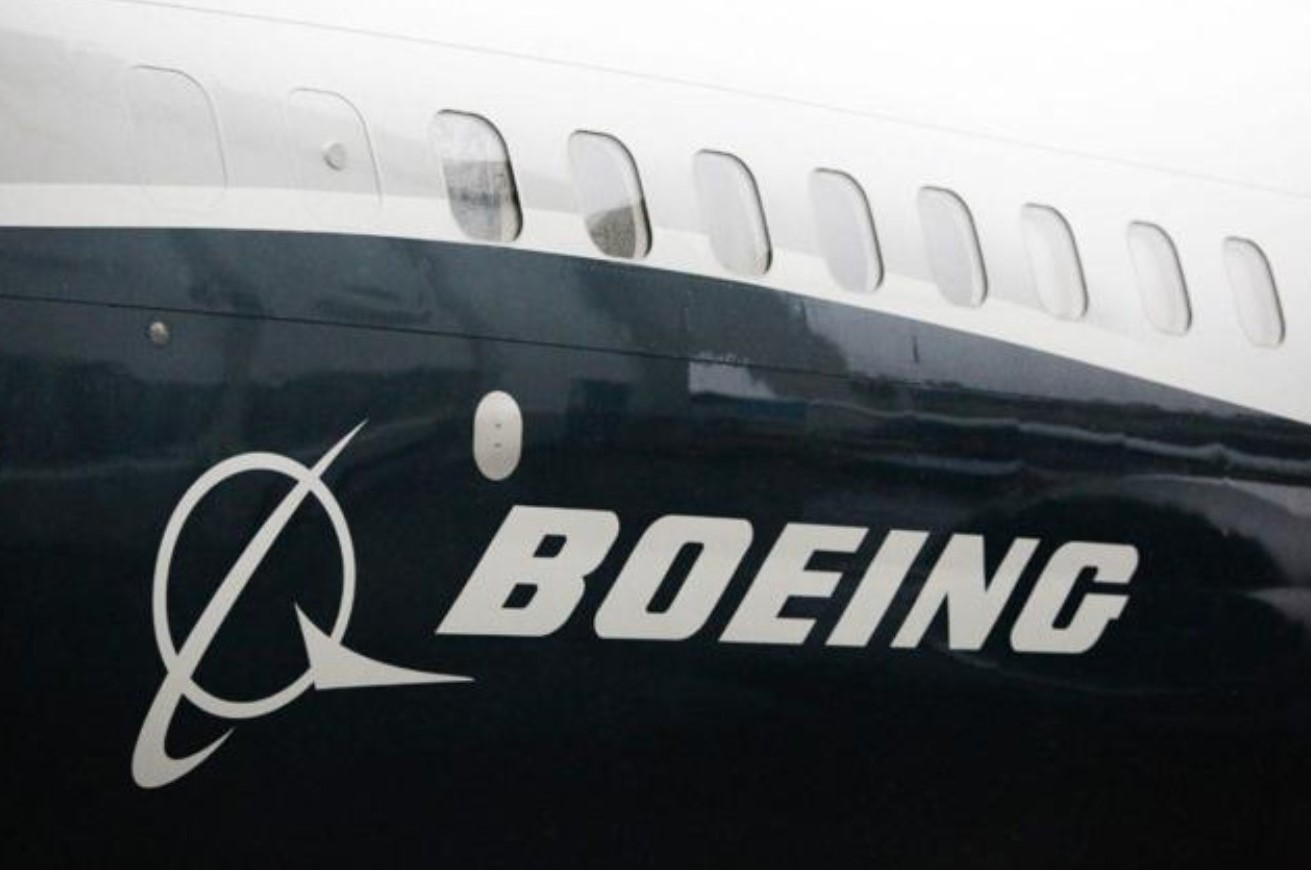 This year marks the 85th anniversary of the day in 1934 when Bill Boeing resigned from the aviation enterprise he had founded only 18 years earlier, writes Loren Thompson for forbes.com.

It was a blow to the company, but it wouldn’t be the last. During the Nixon Administration demand for jetliners collapsed.

So today’s crisis surrounding the 737 jetliner is far from unprecedented for the world’s biggest aerospace company.

Given the drumbeat of negative media coverage, it is easy to lose sight of how Boeing got to this point. It succeeded by repeatedly disrupting the competitive landscape with novel products that competitors couldn’t match.

It is the first aerospace enterprise in history to reach $100 billion in annual sales, and it is frequently ranked as one of the world’s most admired companies.

Boeing is the greatest innovator in aerospace history, from building the first commercially successful jetliner to assembling the first jetliner from mainly composite materials.

Boeing is the biggest contributor to U.S. trade competitiveness.

It  is a huge customer of small and medium-size U.S. manufacturers with over 13,000 suppliers in the U.S.

Boeing is the sole guarantor of American leadership in global aerospace.