Home Archive Is ‘Splash’ a Wave of the Future for Delco Swim Clubs?

Is ‘Splash’ a Wave of the Future for Delco Swim Clubs? 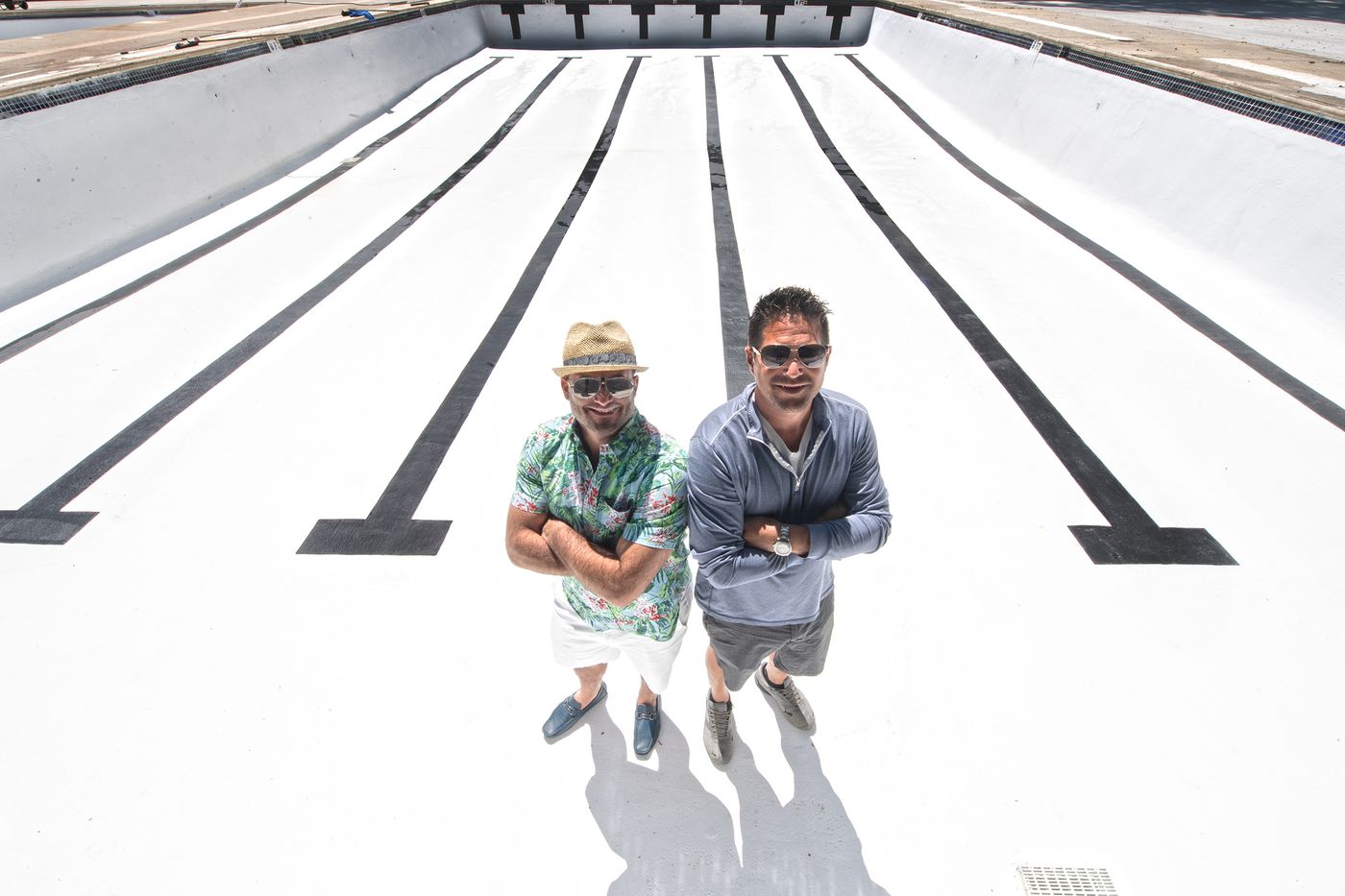 When the Splash Swim Club opens Memorial Day weekend in Broomall, it will include luxury amenities not found at other Delaware County swim clubs, including The Wave, a 60-seat family-friendly restaurant, writes Erin McCarthy for philly.com.

“At the old swim clubs, kids wanted to go to swim, but adults had nothing to do but sit in an upright chair and bake in the sun,” said Reynolds. “It’s got to get with the times.”

Stefanie Heron-Birl, 46, a member of the town’s Roslyn Swim Club, said the simplicity of it is what’s appealing.

“The main thing that helps us is that they keep doing what they’re doing,” McKenzie said.