Aronimink Club Golf Instructor Reflects On How He Teaches the Game 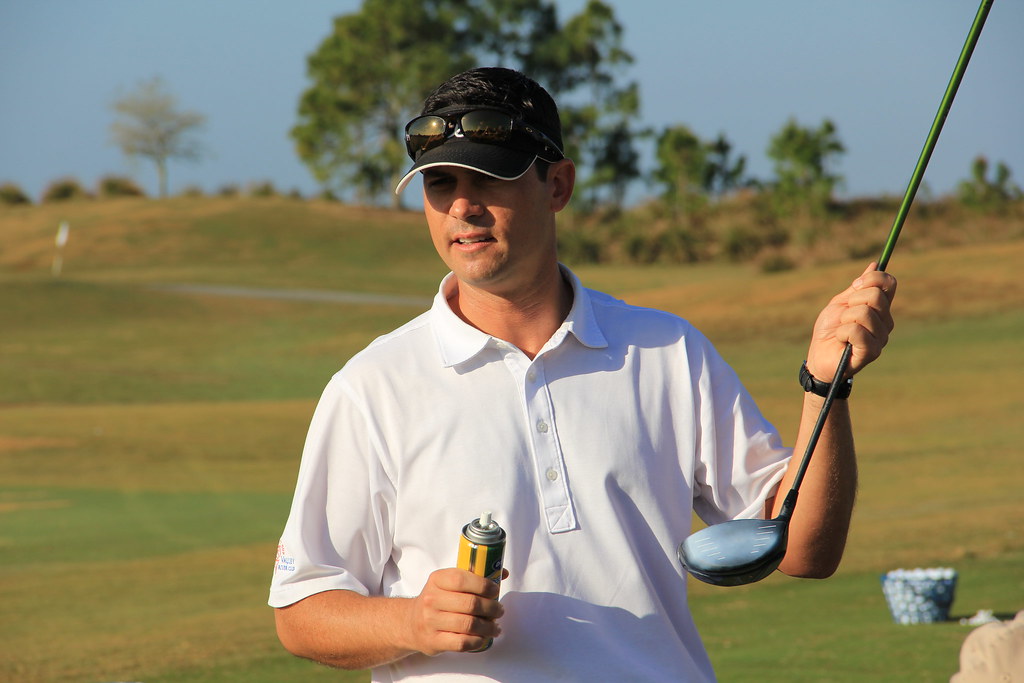 Ever since he was a young boy following his PGA professional father around the course, John Bierkan aspired to spend his life in the world of golf. Over the past 16 years, he’s built a reputation as a premier instructor, writes Michael Bradley for Main Line Today.

The director of instruction at Aronimink Golf Club in Newtown Square, Bierkan was named Teacher of the Year by the Philadelphia PGA in 2014 and 2018. Golf Digest has ranked him one of the best young teachers in the nation every year since 2010.

“When I’m working with kids, that’s what I do—not so they will play in college, but so that they will enjoy the game,” Bierkan said.

Bierkan competes in the Philadelphia PGA tournaments and was an alternate this past season for the national club pro tournament. His highest finish ever was 75.

The honor of being named a top teacher means a lot to his dad and family.

“Also, we do have a world-class PGA section in Philadelphia, with so many awesome professionals and phenomenal teachers, so to be selected Teacher of the Year means a lot and it is very humbling.”