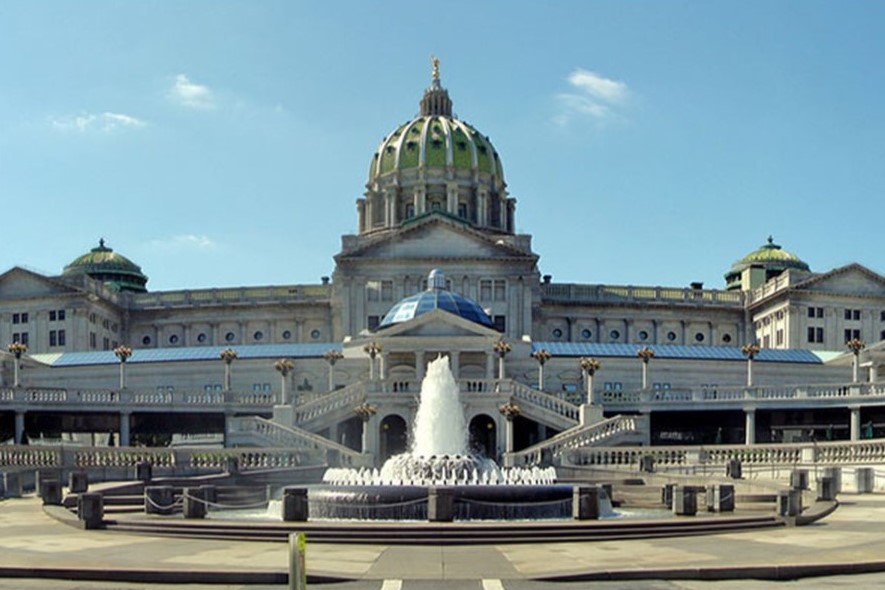 Pennsylvania’s tax on online sales is generating more revenue than expected, thanks to a U.S. Supreme Court ruling, writes Laura McCrystal for the Philadelphia Inquirer.

Initial estimates from Pennsylvania’s Department of Revenue suggested that online retail would yield $50.5 million in tax revenue for the current fiscal year. However, the state had already raised $151.4 million by the end of March. It now expects that, by the end of the fiscal year, the figure will reach $200 million.

Pennsylvania began collecting online sales tax after the law was signed by Gov. Tom Wolf two years ago. It says that third-party sellers who use online sales websites to facilitate their businesses have to collect sales tax. Other online sales, such as digital downloads, were already taxed.

The U.S. Supreme Court ruled that businesses without a physical presence in a state are subject to sales tax. According to Matthew Knittel, director of the state’s Independent Fiscal Office, this raised awareness of collecting taxes from businesses selling online.

“I have no doubt it boosted the revenue collections,” said Knittel.

Read more about the windfall created from online sales tax in the Philadelphia Inquirer here.