Home Archive Demographers, Economists Disagree with Trump’s Assertion That the Country Is Full

Demographers, Economists Disagree with Trump’s Assertion That the Country Is Full 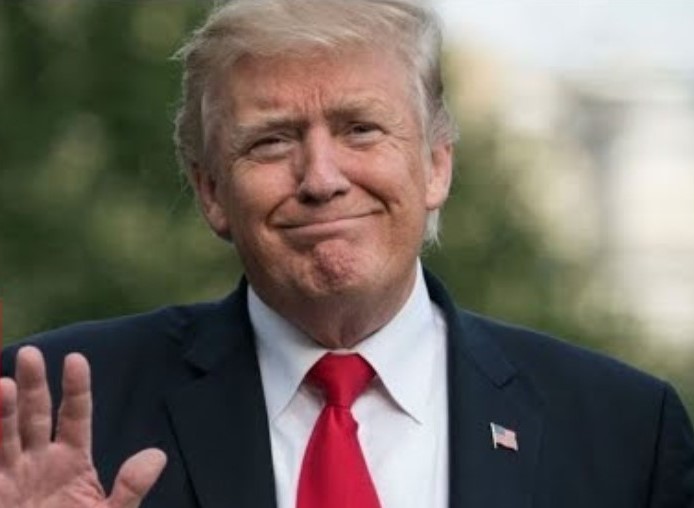 The consensus among demographers and economists runs contrary to President Donald Trump’s recent assertion that characterized the country as full, write Neil Irwin and Emily Badger for The New York Times.

On the contrary, they see plenty of evidence that the U.S.’s aging population and declining birthrates among the native-born populace are creating under-populated cities and towns struggling with vacant housing and strained public finances.

Local officials in many of these places are seeing their population and workforce shrink, and see a concerning problem without an obvious solution.

This consensus is also visible in official projections from the government. According to the Congressional Budget Office, the labor force will only rise by around 0.5 percent per year over the coming decade. This is a third of the pace from 1950 to 2007 and explains why the nation’s economic growth is forecast to stay well below 20th-century levels.

Pennsylvania, in particular, is facing an aging population. According to the map published by The New York Times, the overwhelming majority of the state has seen its population fall between 2007 and 2017.