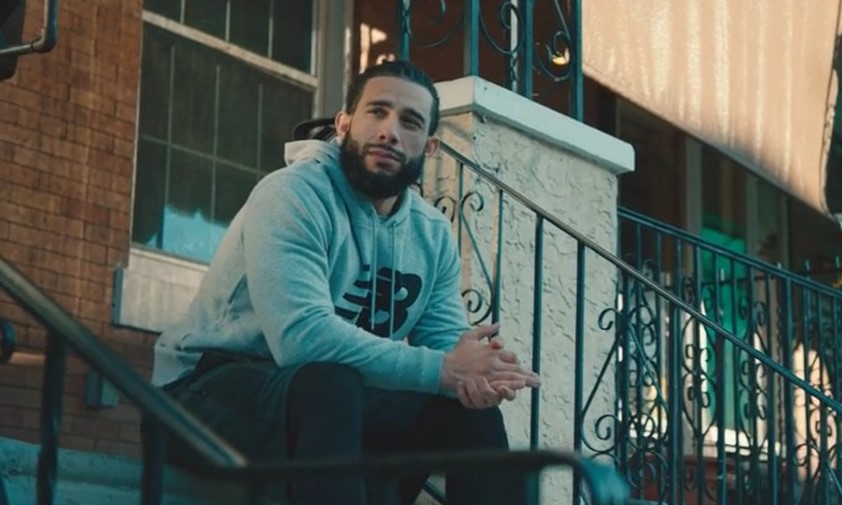 Evan Harden, a Darby resident and Lincoln University graduate, went from being shot as a teenager to leading the calisthenics charge in the Philadelphia area, writes Mary Clare Fischer for Philadelphia magazine.

Harden, who could no longer play football after being hit by a stray bullet when he was 16, decided to focus on building his strength. When lifting weights became boring, he switched to calisthenics and bodyweight training and began winning competitions.

Then, in an attempt to popularize calisthenics in Philadelphia, he wanted to start a local chapter of Barstazz, but was told none were being opened at the time. Instead of being discouraged, though, Harden started the Philadelphia Bar League, which has become the National Bar League and now gives athletes the chance to turn professional and get paid.

He also designed the bar park for Smith Playground in South Philadelphia that opened in April last year.

“I worked with Connor Barwin’s nonprofit Make The World Better Foundation, and they raised the money and gave me the green light to design the whole bar park,” he said. “Now, we have six pull-up bars, two sets of dip bars, and push-up bars.”