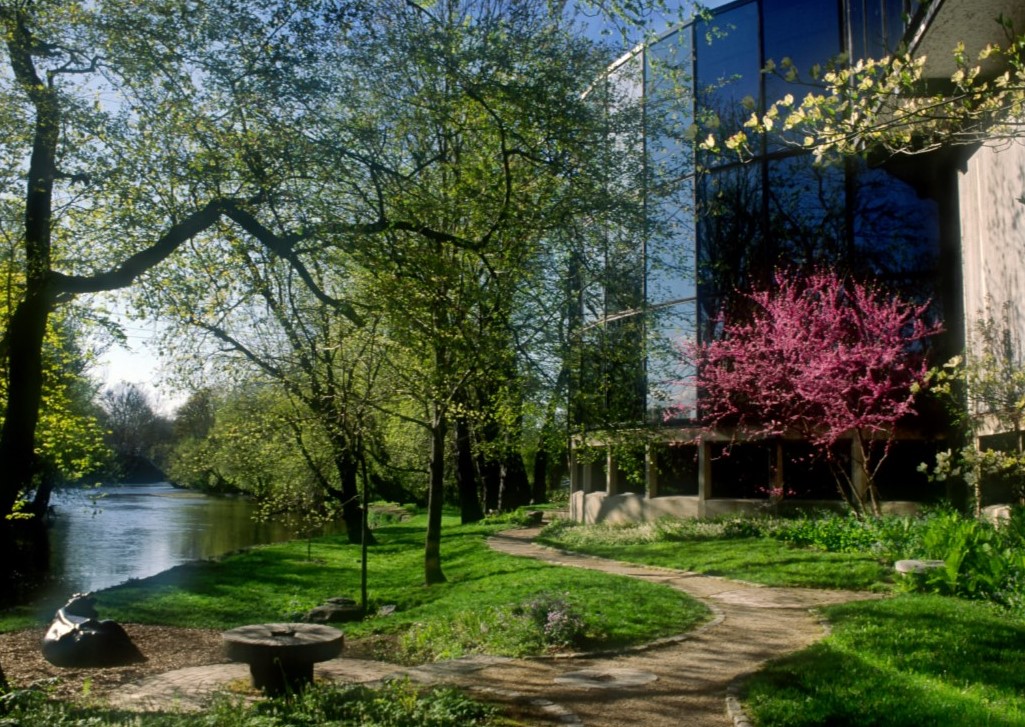 Image via the Brandywine River Museum of Art.

Andrew Wyeth, one of the nation’s most renowned 20th-century artists, found inspiration and much-needed privacy in Chadds Ford, writes Suman Gupta for the Daily Excelsior.

Many of the artist’s most important works were painted in his Chads Ford studio. While Wyeth always sought and achieved independence in his work, he was also closely tied to the landscapes and people where he lived.

“I feel limited if I travel,” said Wyeth. “I feel freer in surroundings that I don’t have to be conscious of.”

For the majority of his life, he worked seven days a week. He also achieved the acclaim not often given to an American artist. On three separate occasions, his paintings were acquired by major American museums, and each time, the purchase set a new record for a living artist.

He also appeared on the cover of Time magazine in 1963 and was anointed “America’s preeminent painter” by Life magazine eight years later.

Today, many of his works are at the Brandywine River Museum in Chadds Ford. These include “The Night Sleeper,” “Roasted Chestnuts,” “Dryad,” and several works from his Helga series.

The museum also showcases art from his family, including his father, N.C. Wyeth.

Read more about Andrew Wyeth in the Daily Excelsior here.