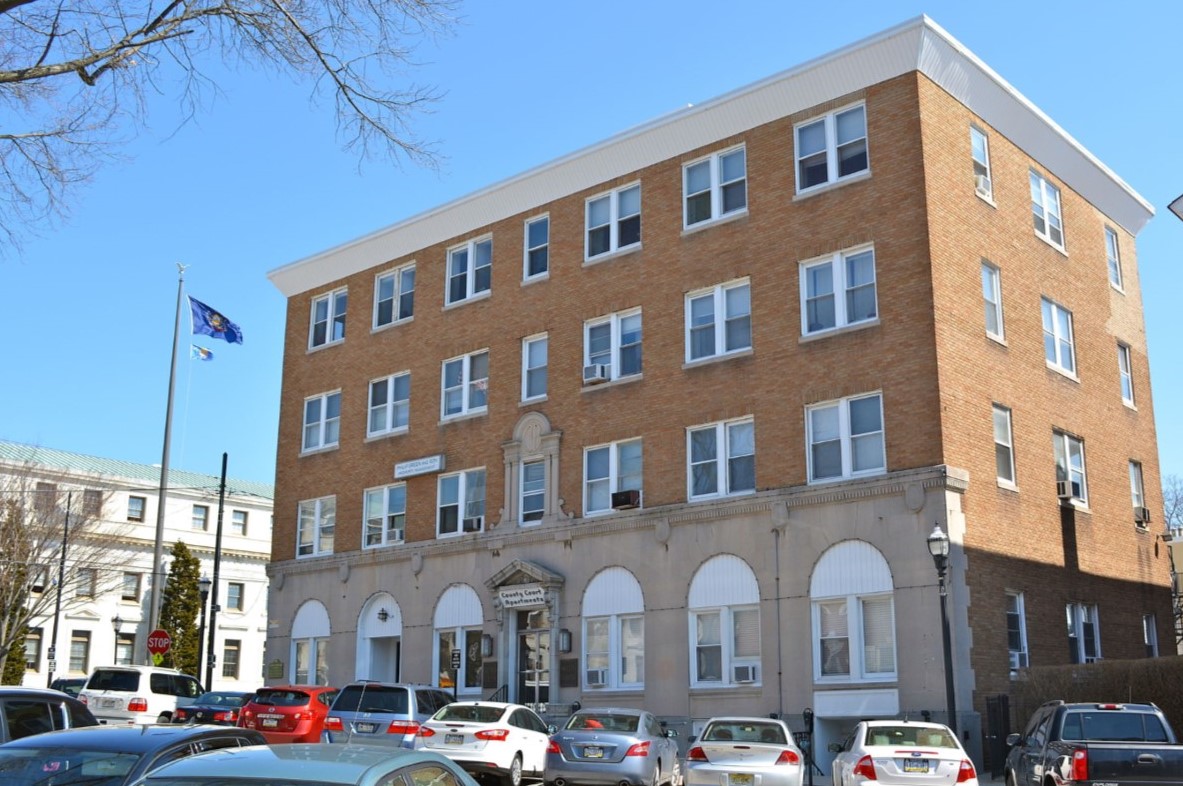 The building that houses the County Court Apartments in Media was the site of the renowned burglary of an FBI office. Image via Wikipedia.

The renowned burglary of an FBI office in Media and Upper Darby native Jim Croce are two of the 18 subjects that have received approval for historical markers by the Pennsylvania Historical and Museum Commission, according to a report from The Associated Press.

The two subjects were selected from the 55 that were nominated and will be added to the 2,300 blue and gold signs already on the state’s roadways.

The Media sign will mark documents obtained from the FBI office during a 1971 operation by the Citizens’ Commission. The documents revealed the FBI’s civilian surveillance program, COINTELPRO, that investigated and disrupted dissident political groups nationwide.

After The Washington Post published some of the material, the FBI’s questionable methods were revealed and COINTELPRO was shut down.

A sign in Lyndell will honor Croce, a folk singer and storyteller whose work rose to the top of the national and international pop music charts in the 1970s.

It was in that small village in Chester County, in a farmhouse apartment he rented with his wife, where he wrote some of his most iconic ballads, including “Time in a Bottle” and “Photographs and Memories.” Croce was killed in a plane crash at age 30 in 1973.

Read more about the new historical markers from The Associated Press here.