Upper Providence Man Tests His Luck on ‘Wheel of Fortune’ 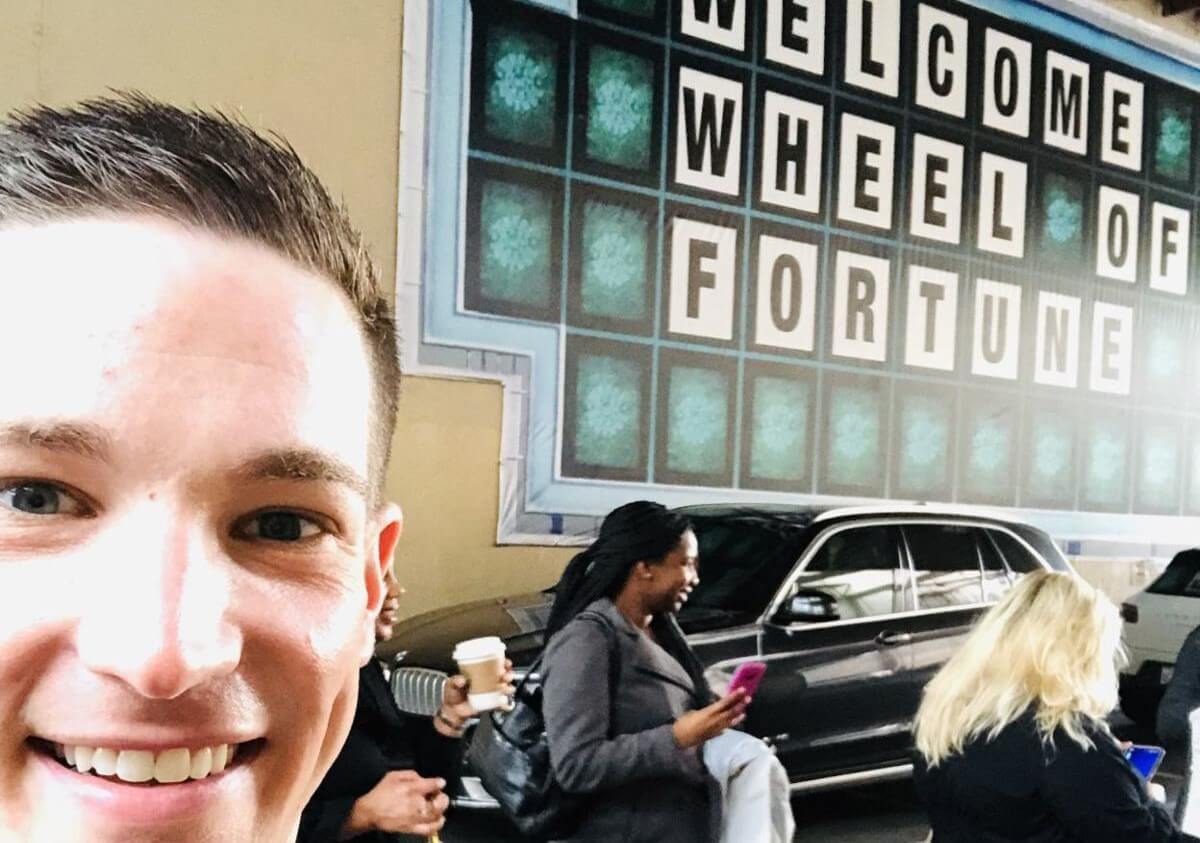 Upper Providence Township resident Doug Roberts, a longtime fan of Wheel of Fortune, got the opportunity to test his luck as a contestant on an episode of the show that aired last Friday, writes Peg DeGrassa for the Daily Times.

Roberts is a clinical psychologist who works at a state psychiatric hospital in Delaware and does mental health evaluations for the criminal courts. He also works part time for Family Court in Philadelphia, where he does juvenile evaluations, and is an adjunct professor in the psychology graduate program at Widener University.

To become a contestant, Roberts originally submitted a video through the show’s online application in May, but never heard back.

He then took part in a Wheelmobile event that included an audition at Mount Airy Casino in the Poconos. That earned him an invitation to the second round of auditions at a Philadelphia hotel in October.

After that, he found out he had been selected as one of the contestants.

“I’m so glad I got to be a part of the show’s history as one of its contestants!” said Roberts.

Read more about Doug Roberts in the Daily Times by clicking here.