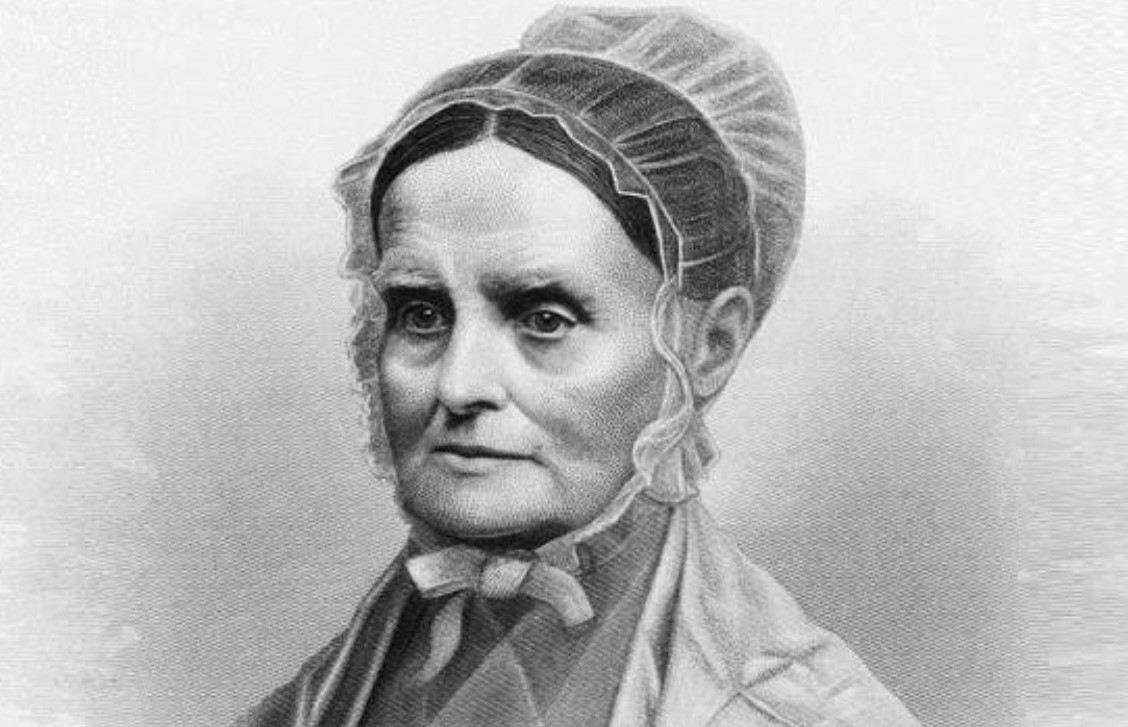 The nationwide search for the Declaration of Sentiments and Resolutions issued by early feminists in 1848 has highlighted a founder of Swarthmore College, write Liz Robbins and Sam Roberts for The New York Times.

Among the authors of the Declaration of Sentiments and Resolutions was Lucretia Mott, a Quaker, abolitionist, and feminist reformer. She went on to incorporate Swarthmore College in 1864 with other Hicksite Quakers.

The issue of women’s right to vote was made a part of the Declaration, but was the only issue not unanimously voted for.

Four years ago, a call from the Obama White House encouraged amateur historians to scour their archives for a relic of women’s history modeled by the Declaration of Independence. The original document was signed during the 1848 Seneca Falls Convention in New York.

The search was later abandoned by the Trump White House. However, Megan Smith, who worked under President Obama and is now chief executive of Shift7, plans to continue the project.

“We’d like to find the original, and give it the correct position of prominence it deserves with the Charters of Freedom,” she said.

Read more about the search for the Declaration of Sentiments and Resolutions in The New York Times by clicking here.