Villanova Alum Behind Google’s New ‘Tell Me Something Good’ Function 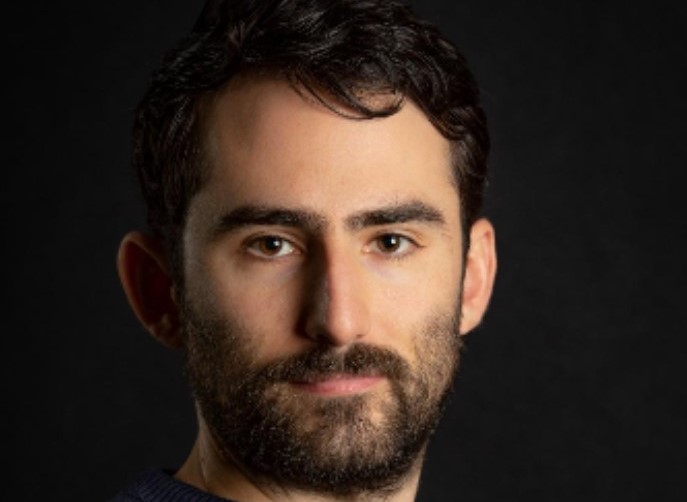 Image of Ryan Burke via the Philadelphia Business Journal.

Ryan Burke, a Villanova University graduate and producer at Google’s Creative Lab, is the originator of Google’s new “something good” function, writes Michelle Caffrey for the Philadelphia Business Journal.

The new function can be accessed by saying “Hey, Google, tell me something good” to Google Assistant or to a Google Home smart speaker.

The idea came from a common feeling among people who keep up with current events that they cannot handle more depressing news stories.

“I was reading more news than ever, and I felt I had never felt worse about the things I was reading,” said Burke.

He assumed other people felt the same and found data to prove it. A study by Reuters Institute and the University of Oxford showed that around 38 percent of people in the U.S. often avoid the news, with more than half citing the negative feeling it gives them.

So, he searched for the kind of news that puts people in a good mood and incorporated it into the new function.

“With the amount of news people are consuming, it can get overwhelming,” said Burke.

Read more about the new Google function in the Philadelphia Business Journal here.