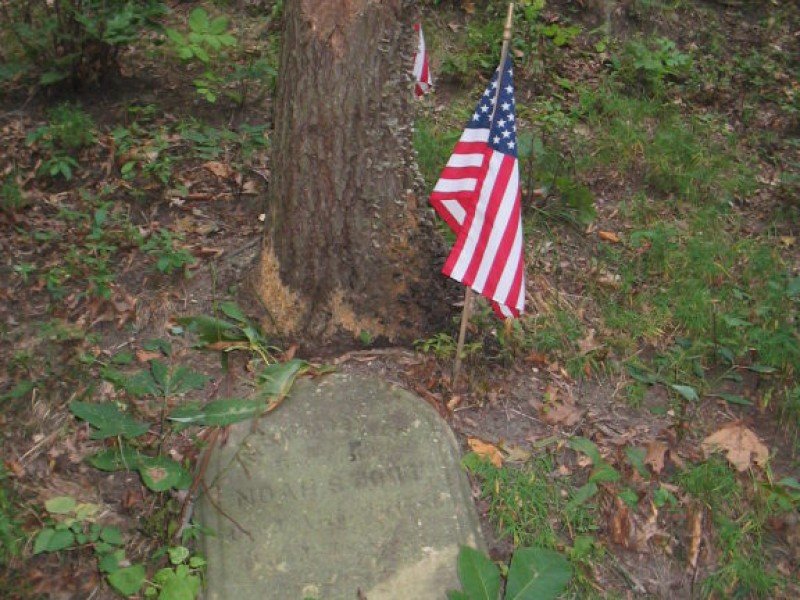 Some forgotten African-American cemeteries in the region are about to get historical recognition, thanks to a pair of new statewide programs, writes Kristin Holmes for the Philadelphia Inquirer.

The Pennsylvania African-American Documentation Project is building a digital database to include every African-American cemetery in the state. The database will have GPS coordinates for each site, with tax parcel numbers and photos.

Meanwhile, the Pennsylvania Historical and Museum Commission is looking to put more African-American historical sites on the National Register of Historic Places. The initiative will first focus on churches and cemeteries.

So far, only 33 of the 3,700 Pennsylvanian listings on the National Registry are related to African-American history. One of them, the historic Eden Cemetery in Collingdale, is the final resting place of Marian Anderson, an activist and one of the most celebrated singers of the last century.

The commission will then spread word of the new listings by reaching out to organizations, government officials, churches, and preservationists.

Rich Paul, chairman of the Heritage Commission of Marple Township, hopes to see something concrete for the Hayti Cemetery, which sits in the shadow of a Blue Route overpass and dates back to the mid-1800s. He believes that municipal officials will now commit to its long-term maintenance.

Read more about the efforts to give more African-American historical sites their due in the Philadelphia Inquirer here.