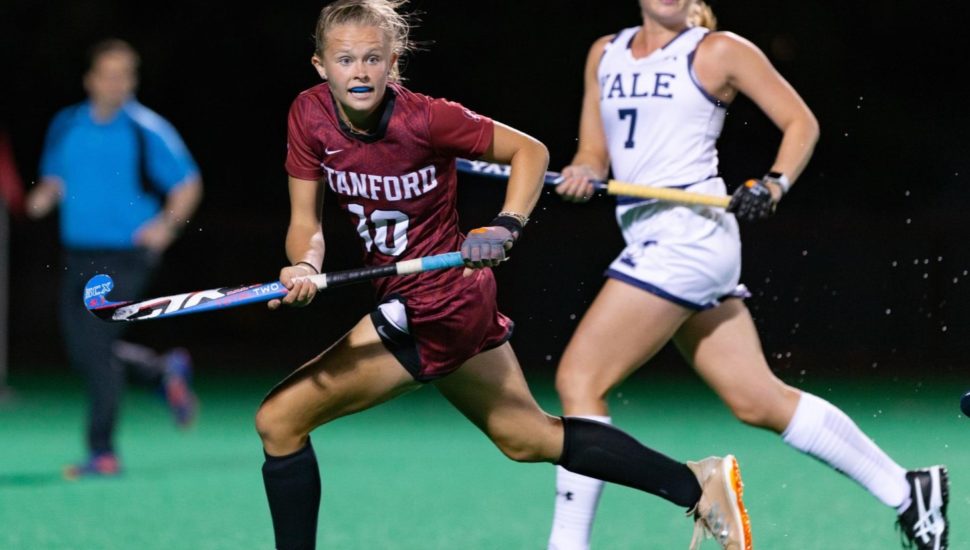 The U.S. Women’s National Indoor Field Hockey Team has announced the rosters that will travel to Croatia to compete in the Croatia Cup from Dec. 30 to Jan. 7.

Team USA will be sending both a senior and a junior team to the indoor competition.

Unionville High School graduate Samantha Carlino, who played collegiately at the University of Massachusetts, and Newtown Square native Corinne Zanolli, who graduated from The Episcopal Academy and is a current sophomore at Stanford, each made the senior squad.

“The selections were particularly difficult with all of the players showing strong improvements throughout the weekend training camps,” said Team USA coach Jun Kentwell. “This tour will give me the opportunity to look at a number of young athletes who will develop into the core of the next U.S. Women’s National Indoor Team.”

This six-team event will include both USA squads, as well as Croatia, Slovenia, Slovakia, and Croatia’s U-21 team.

The junior team also includes these natives of southeastern Pennsylvania:

“For many of these athletes, this will be their first exposure to international hockey, and it will be interesting to see how they adapt to the Eastern European style of indoor hockey,” said Kentwell.