Expert Says Region Has Bones of a Great Transit System, but Could Offer Better Service 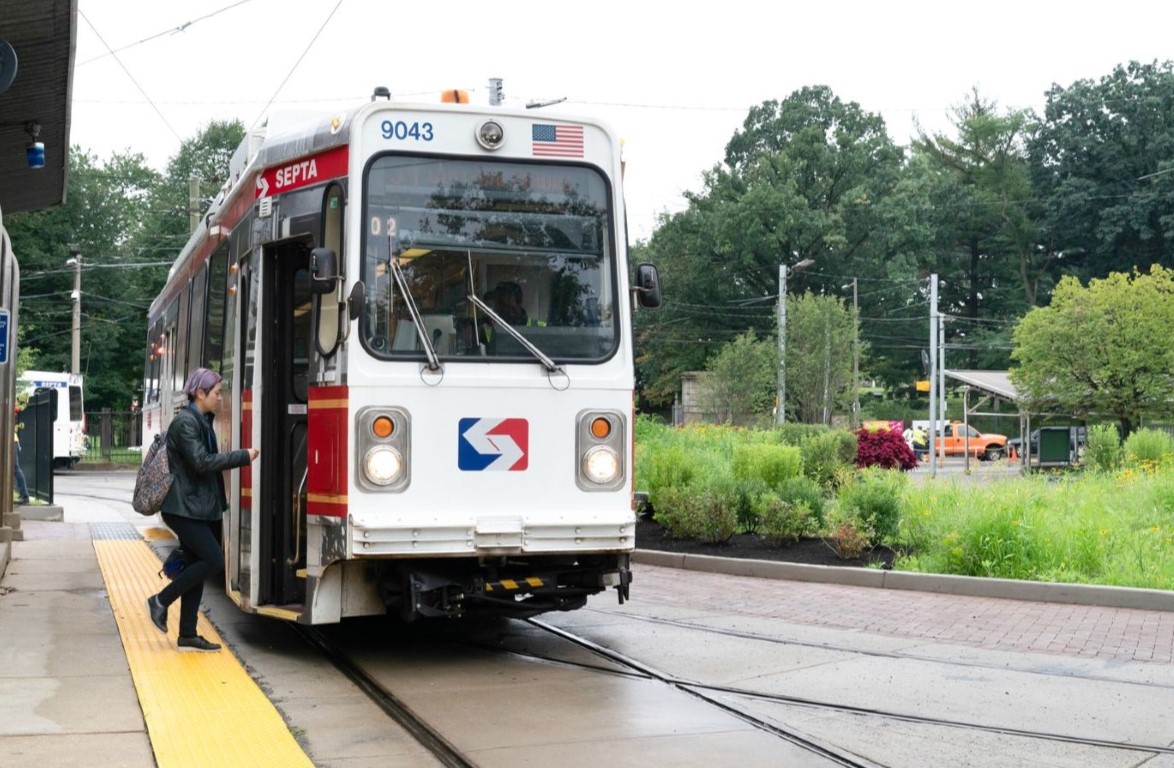 In his new book, Trains, Buses, and People: An Opinionated Atlas of U.S. Transit, Christof Spieler compliments the Philadelphia region for having the bones of a great transit system, but he’s unimpressed with the services, writes Jason Laughlin for the Philadelphia Inquirer.

Spieler is a former board member of Houston’s transit authority. His book examines America’s transportation networks to determine what does and does not work in 47 urban areas, including Philadelphia.

Spieler begins his overview of the region’s transit system just after World War II. Back then, the Broad Street Line was one of two rail lines in the city and the only four-track subway outside of New York City. There was also an expansive trolley network, along with commuter trains to the suburbs.

“The story since then has been one of decline,” he writes.

His biggest criticism is SEPTA’s lack of frequency. But he also highlights the shrinking trolley system that now covers just 30 miles.

Several recommendations in the book are already being considered, including plans for a $1 billion overhaul by 2024.

Read more of the expert commentary on Greater Philadelphia’s transit system in the Philadelphia Inquirer here.