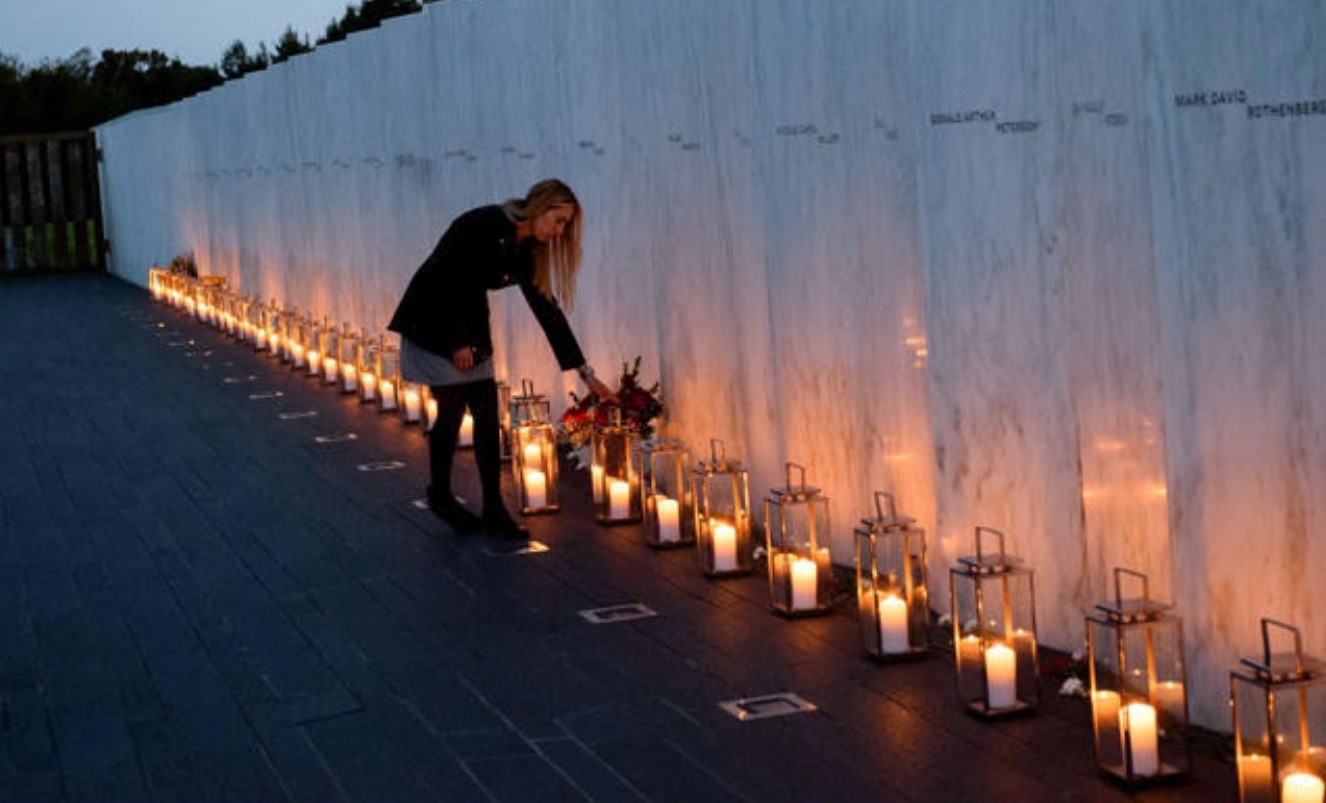 America, as a nation, will pause today to reflect upon the horror perpetrated on it during the terrorist attacks of Sept. 11, 2001.

Seventeen years later, the sting of that day – when terrorists hijacked four airplanes, flying the them into the North and South towers of the World Trade Center, the Pentagon, and a field in western Pennsylvania – can still be felt as if it were yesterday.

However, 2001 is not the only year that will be remembered for the tragedy that occurred on Sept. 11.

What’s known as the Christiana Riot occurred on Sept. 11, 1851. With tension between the North and South already high – due to the passing of the 1850 Fugitive Slave Act, which gave slaveowners the power to recapture runaway slaves while levying fines on people who assisted the fugitives – a Maryland farmer was killed in Christiana, now part of Lancaster County, as he pursued four of his escaped slaves. The 38 men who participated in the conflict were charged with treason, the most wide-ranging treason indictment in U.S. history.

And farther from home, the Mountain Meadows Massacre in southern Utah culminated on Sept. 11, 1857. About 120 men, women, and older children – who were traveling from Arkansas to California – were killed by Mormon settlers, who intended to leave no witnesses. Only 17 children, each younger than seven, were spared.