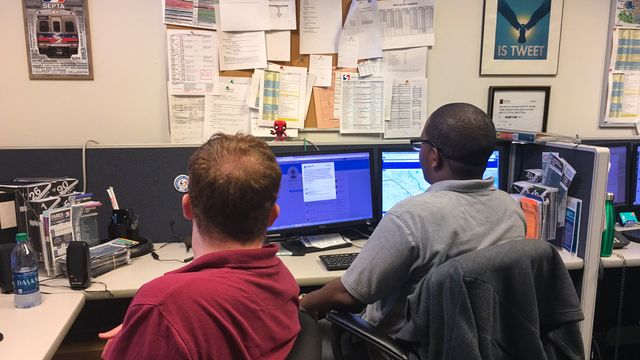 SEPTA’s social media team has expanded its role on Twitter from responding to customers’ questions and complaints to reaching out to see what is happening, writes Michaela Winberg for Billy Penn.

The social media team has existed for years. Members run the company’s Twitter account and respond to at least 150 comments per day. Also, one employee pores over SEPTA’s previous Twitter interactions and checks back with people.

“If we see somebody we’re familiar with, who we interact with a lot, and we don’t hear from them for a little while, we’ll circle back and touch base,” said Dennis Zorzi, SEPTA’s technology supervisor.

And while backtracking was built into the schedule at the start of this year, it had its unofficial start in the middle of last year. Team members started memorizing customers’ commutes and inquiring about their experiences when they heard about a detour or route change.

The effort is a part of SEPTA’s larger goal to make a more personal connection with customers.

“We saw that it worked, so we put it into a wider frame with the rest of the team,” said Zorzi.