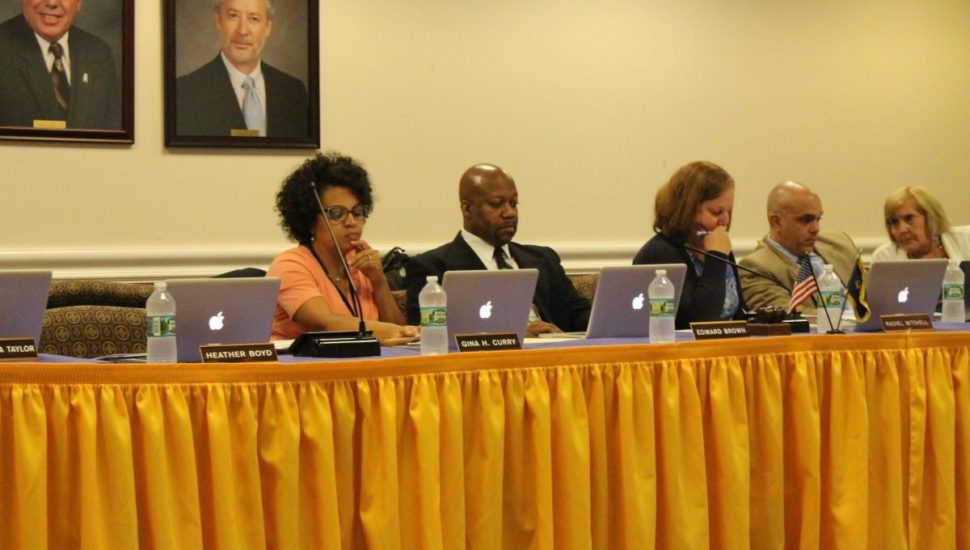 School board members in Upper Darby, where local taxes are already among the region’s highest, have approved a 2.5 percent increase in real estate tax, writes Meghan Bobrowsky for the Philadelphia Inquirer.

This means that property owners in the Upper Darby School District will pay, on average, $67 more a year.

According to a study by the Pennsylvania Association of School Business Officials, more than 75 percent of the state’s school districts intend to raise property taxes this year.

In Upper Darby, this increase may include a one-time cash infusion of $3.5 million from Harrisburg if approved by the legislature. The additional funds would be used to repair rundown buildings, according to School Board President Rachel Mitchell.

“Our children deserve to learn in updated facilities with 21st-century technology, with updated curriculum and working bathrooms,” said Mitchell.

Read more about the Upper Darby School District in the Philadelphia Inquirer by clicking here.

Strong Relationships, Profound Experiences the Hallmark of Mentorship at The Haverford School

It's Giving Tuesday at PIT: Help a Student Find Success

A Day in the Life of a VFMAC Cadet – Could Your Son Pass?