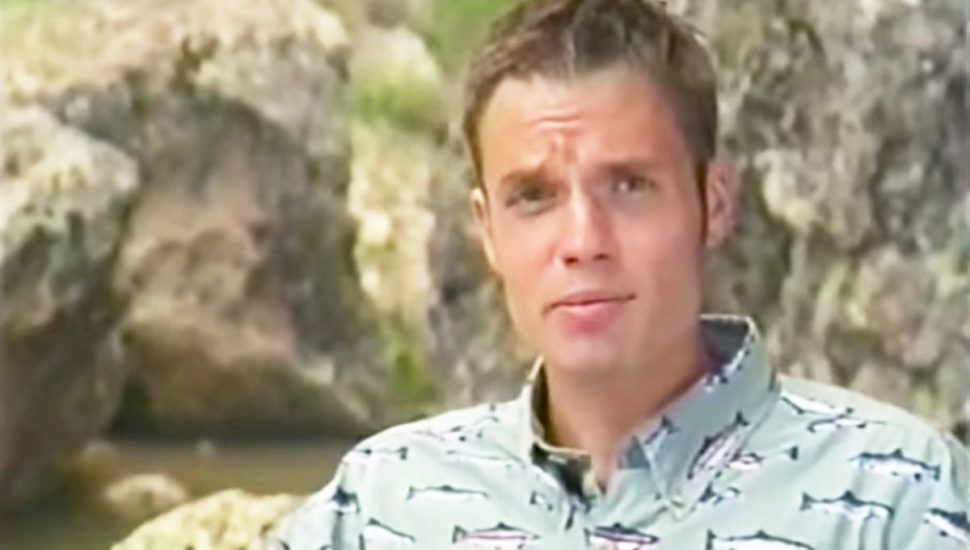 Image of Brian Lancaster via MTV.

Havertown native Brian Lancaster, who competed on MTV’s Road Rules: Latin America in 1999, recently died in his Phoenixville home at the age of 43, writes Nick Vadala for the Philadelphia Inquirer.

Family members said they suspect that heart failure was the cause due to his history of arrhythmia.

Lancaster, a Haverford High graduate, participated in 13 missions across 15 episodes of the popular reality show. He filmed in exotic locales such as Costa Rica and Mexico and won a Volkswagen Beetle as a prize.

He landed a role on the show when he was discovered by a producer when he was waiting tables at a Chinese restaurant in Denver while studying at the University of Colorado.

At the time, Lancaster said that landing a spot on the show was “pretty much like winning the lottery.”

Lancaster had worked as a telecommunications project manager, a special education teacher, an advertising account manager, and bartender.

Read more about Brian Lancaster in the Philadelphia Inquirer here.

Known for Its Beer and BBQ, Bryn Mawr-Based Brewing Company Taps into New Location in Phoenixville

If You See It, Saw It: Chester County Farms Ready for Christmas Tree Shoppers