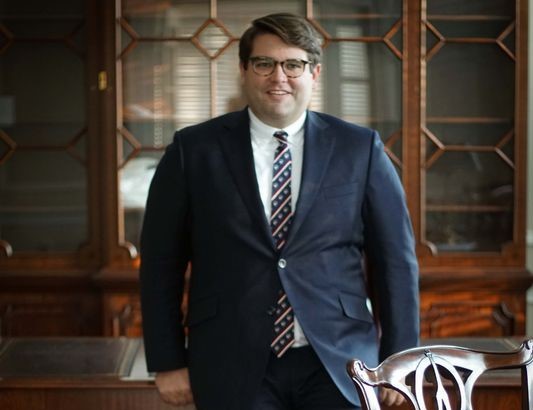 “Bill is the kind of guy you can introduce to your grandmother or the prime minister, and you know he’ll make a good genuine connection with that person,” said Liz Allen, former deputy communications director for the Obama Administration and Russo’s longtime friend.

Growing up, Russo, now 30, was taught by his parents that charitable work is not an extracurricular activity, but essential to being part of a community.

When his father died of colon cancer eight years ago, Russo stayed in Pennsylvania to help his mother. He then applied for an unpaid internship at the White House, where he was placed in Biden’s scheduling office.

For Republicans, Figuring Out Suburbs Key to Winning Elections