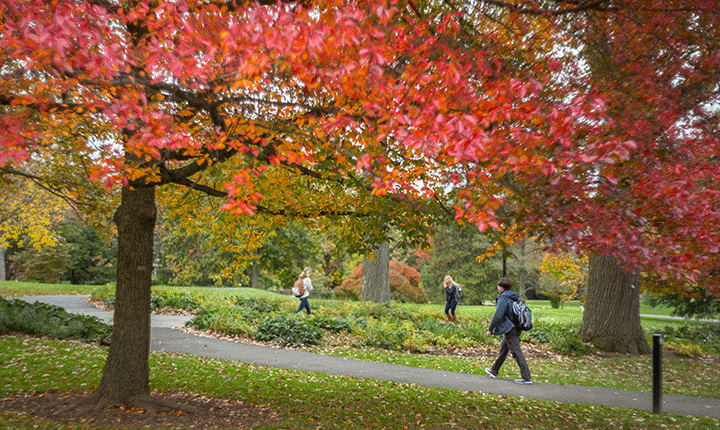 Swarthmore College is among a growing number of institutions of higher education that are looking to recruit students from rural and politically conservative areas, writes Douglas Belkin for The Wall Street Journal.

This year, Swarthmore has created Small Town Swarthmore, a new recruiting program aimed at rural students by funding their visits to the campus. Other universities have started similar programs, including the North Carolina university system, which plans to increase rural student enrollment by 11 percent by 2021.

The goal is to help bridge the educational gap that has been growing for decades between rural and urban residents. College attendance has grown for both groups, but the rise among rural residents has been significantly slower. This caused the gap to more than double between 1980 and 2015.

The divide is in part caused by a significant number of guidance counselors at rural high schools recommending community college and vocational programs to students, as they are less expensive.

“These predominantly white students from low-income and working-class families have been overlooked for a long time,” said Bob Freund, Program Director of National College Advising Corps, a nonprofit based at Franklin & Marshall College.

Read more about the initiative to recruit students from rural areas in The Wall Street Journal by clicking here.