Examining the Economic Effects of the Proposed U.S. Tax Cuts 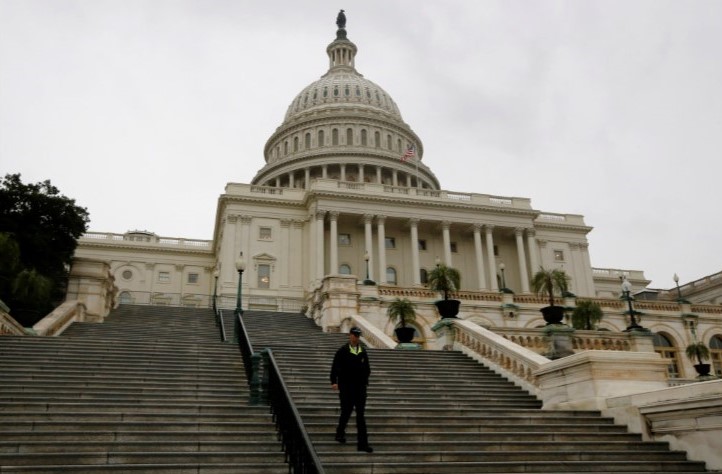 The Penn Wharton Budget Model is used to assess the effects the proposed U.S. tax cuts will have on the budget deficit and GDP.

Kimberly Burham, the Managing Director of Legislation and Special Projects for the Penn Wharton Budget Model, has put the House of Representatives’ version of a new tax regime under a magnifying glass to see how it will affect the economy, according to a report from Knowledge@Wharton.

For the assessment, Burham used the Penn Wharton Budget Model, the online economic simulator that calculates how changes in tax policy would affect areas such as the budget deficit and GDP.

Burham has found that in their current form, both the House version and Senate proposals would increase the federal deficit, as neither of them pays for themselves with added economic stimulus.

In fact, the model shows that economic growth would be dampened by the increase in debt causing people to save and invest less, as they spend more on servicing that debt.

“Our dynamic analysis shows that, over 10 years, it increases federal debt somewhere between $2 trillion and $2.1 trillion,” said Burham.

Listen to Kimberly Burham’s interview from Knowledge@Wharton by clicking here.