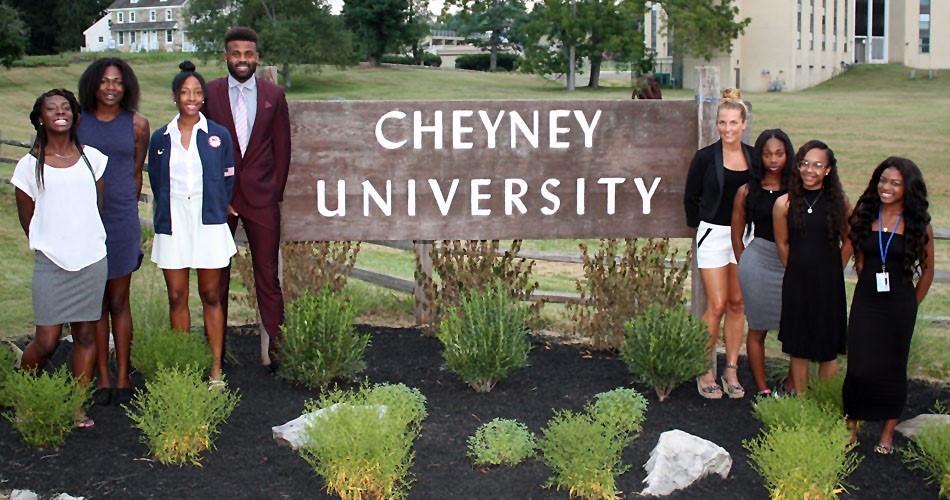 Cheyney University has been granted a one-year reprieve after the Middle States Commission on Higher Education decided to extend its accreditation on a probationary basis, writes Bill Schackner for the Pittsburgh Post-Gazette.

The Commission cited the university’s progress in dealing with its woes, financial and otherwise, as the reason for the extension.

The decision is another huge boost after Cheyney was granted precious time to start implementing its ambitious plan to sustain itself and overcome the obstacles it’s currently facing.

“I am very pleased that Middle States has recognized the effort that has been put forth by this university and many, many others outside the university to position us to get this work done,” said Cheyney President Aaron Walton.

The decision was praised by State System officials. Just days earlier, they had voted to end the search for a new president, and decided to appoint interim president Walton permanently to the position.

“The decision by Middle States affirms the extraordinary progress the university has made under the leadership of President Walton,” said Cynthia Shapira, State System Board Chair. “At the same time, we know there is even more to be done.”

Read more about Cheyney University in the Pittsburgh Post-Gazette by clicking here.