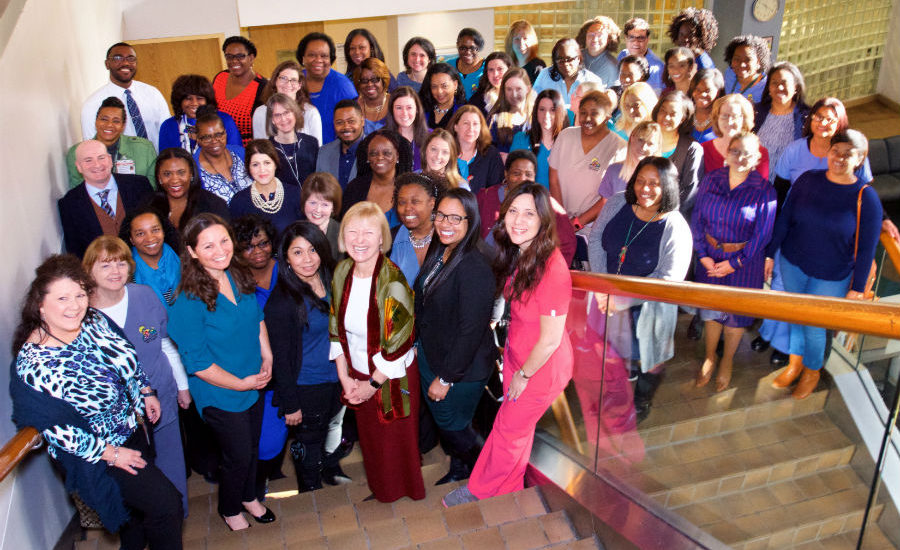 An arbitrator has issued a final determination that puts the purchase price of the Crozer-Keystone Health System at approximately $56.6 million, writes Alex Rose for the Daily Times.

In January last year, Prospect Medical Holdings agreed on a $300 million asset acquisition with Crozer-Keystone that included a $52.9 million cash payment due July 1, 2016. And the newly formed Crozer-Keystone Community Foundation would be the recipient of the funds.

However, during a hearing before the Delaware County Court of Common Pleas on June 21, former Crozer Board Chairman Bruce Fisher said that, due to a cash shortage, Prospect only paid $20 million at closing with the rest due in 90 days. The balance was never paid.

Approximately 130 days after closing, Prospect did pay an additional $12.9 million, but the company’s attorney, Thomas Musi, argued this was a voluntary payment based on additional calculations by Prospect.

On June 22, the parties entered into a settlement agreement using an arbitrator to decide if Prospect still owed CKCF anything. This resulted in the recent $56.6 million decision.

“We’re happy with the arbitrator’s final determination and it follows our expectations of what was legally due and owing to the foundation from Day One,” said CKCFs attorney Rocco Imperatrice.

Read more about the dispute in the Daily Times by clicking here.