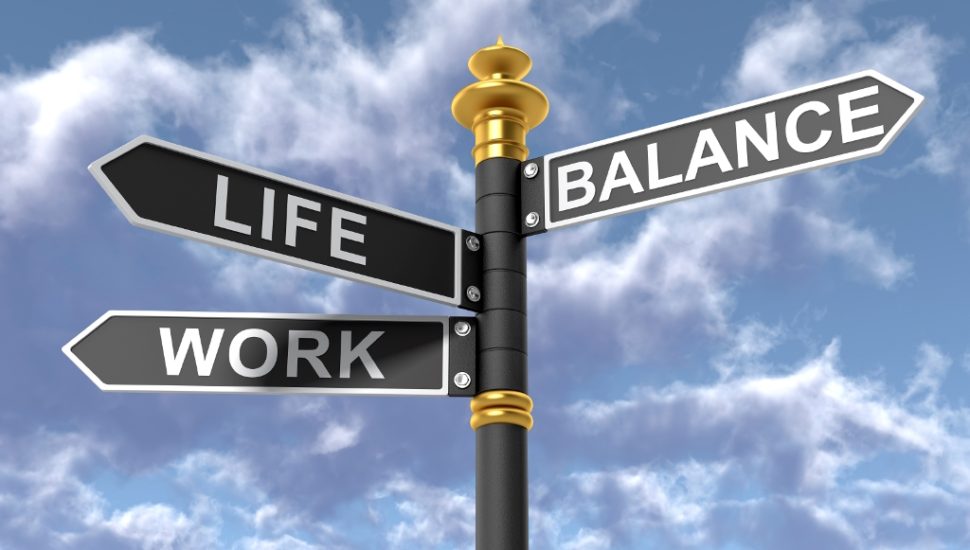 In 1973, six percent of Americans complained about working excessive hours, compared to 26 percent in 2016 who said they had to work more than 48 hours a week. This means the workday is getting longer for the average worker.

Government data also showed that in 1973, seven percent had trouble finishing their work in time, while in 2016, half of the nation’s workforce said they had to work in their downtime to keep up.

However, employers now provide more options to help maintain a work-life balance. The number of employees receiving paid days off is now about 20 percent higher than four decades ago. Parental leave is also more common, with 16 percent of full-time employees having that option in 2016, compared to two percent in 1995.

The relationship between employers and workers has also shifted, with fewer workers represented by unions, giving them less bargaining power to negotiate better benefits and work environment.

Read more about the shift at work in The Wall Street Journal by clicking here.