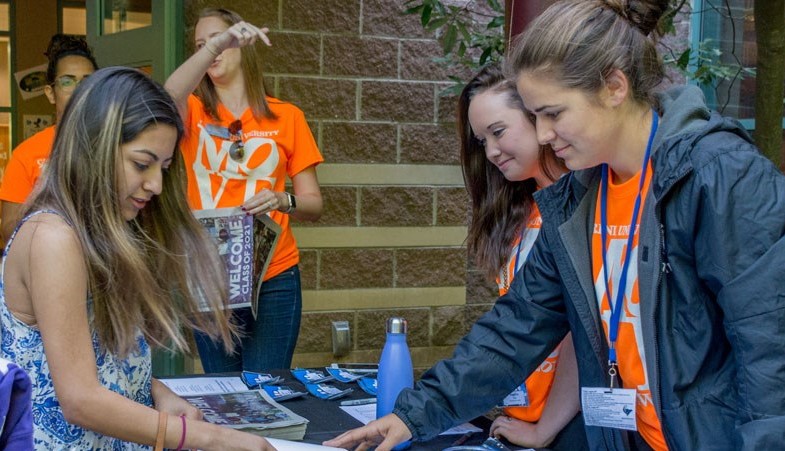 A recently published “Student Loan Debt by School by State 2017” report shows that students graduating from Delaware County’s colleges have a wide range of debt, writes Dave Rathmanner for LendEDU.

The rankings were compiled by LendEDU using the latest Peterson’s financial aid dataset for Class of 2016 graduates. In total, 1,161 colleges and universities nationwide were analyzed. According to the report, 60 percent of all graduates have student debt that averages $27,975.

In Pennsylvania, Haverford College ranked behind only Geneva College in Beaver Falls for the least amount of debt assumed by its graduates. Haverford alumni, on average, have just $13,000 in debt, as only 29 percent of its students graduate with debt.

Swarthmore College is not far behind, at No. 4, with $22,957 in average debt per student, and 31 percent of its students graduating with debt. Penn State Brandywine is also in the top third at No. 25 with $32,742 and 78 percent, respectively.

Villanova checked in at No. 40, while Eastern University was 65th. Cabrini University came in 87th place with $43,437 average per student debt and 94 percent graduating with some debt.

Data for Widener, Neumann, and Cheyney universities was not made available.

Read more about the Student Loan Debt rankings at LendEDU by clicking here.