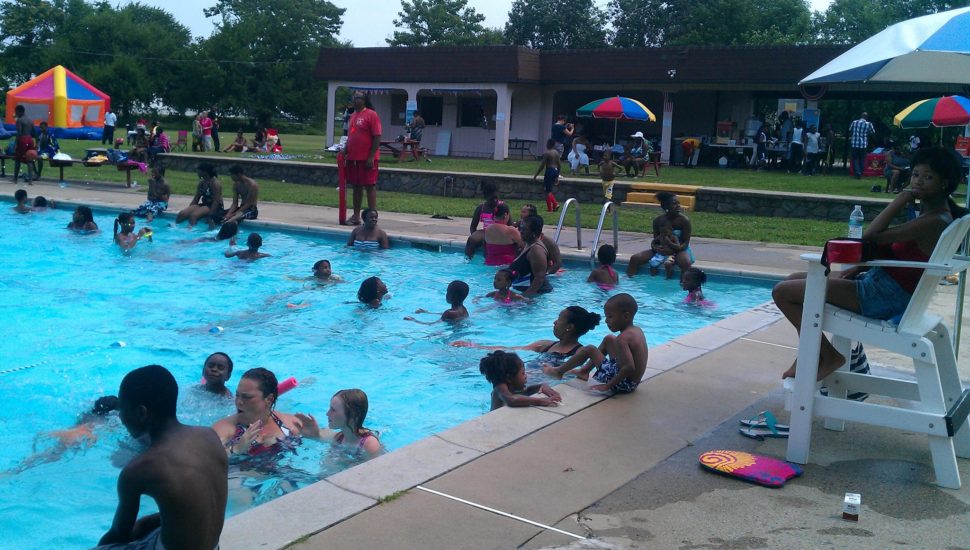 The Nile Swim Club has been an oasis for the community since its 1957 opening in segregated Yeadon. Now, it’s treading water as taxes and repairs mount.

An enduring legacy of opportunity for black families in Yeadon has found itself treading water on its 60th birthday.

The Nile Swim Club is at risk of sinking if support continues to evaporate, according to a report from FOX 29.

In an age of segregation, the Nile Swim Club was a refreshing destination for black swimmers when it opened in 1957, as well as over the six decades since, but tax bills and needed repairs are beginning to pull the private nonprofit organization underwater.

Sustainability for the Nile Swim Club looks like a roster of 300 families, but current memberships number just 47 families, which is only 16 percent of the way to the ultimate goal. A first-phase goal is to reach 50 families, said new Board President Gwen Brown.

To help refill the pool, a summer of special events has been planned, and organizers welcome any and all tax-deductible donations to help the cause.

Read more about the challenges facing the Nile Swim Club in Yeadon on FOX 29 here.

Delco Swim Clubs Doing Well Going Into the Summer of 2022