Pennsylvania's College Students, Graduates Nearly the Most Indebted in America 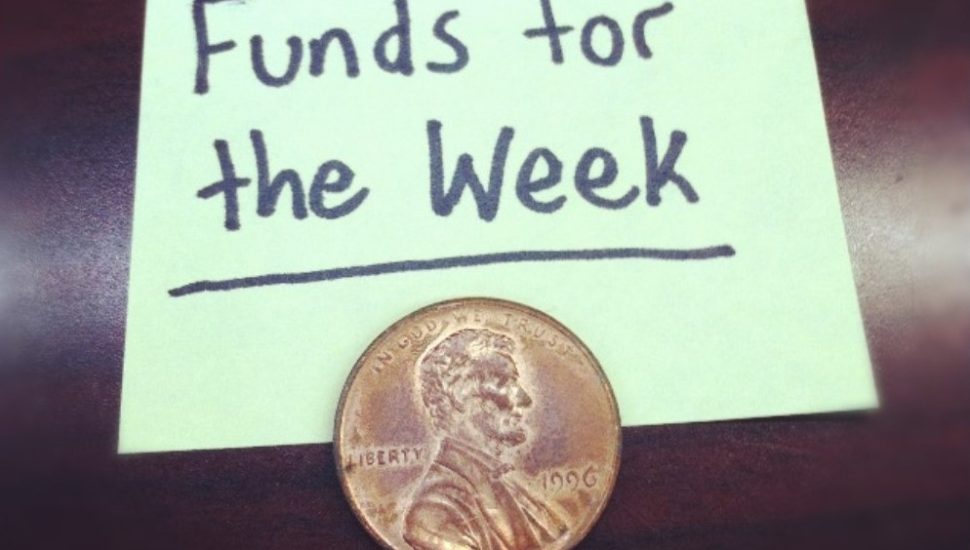 Despite living in thriving economies, Pennsylvania's college students and graduates are among the most indebted in all of America, according to a new WalletHub study. Image via the University of New Hampshire.

A college education can unlock opportunities, but too much college debt can shackle a student’s future.

And Pennsylvania borrowers are some of the most burdened by student loans in the entire nation, as a new WalletHub analysis of student debt found the state to be the third-most indebted in America.

“Where you live doesn’t just affect the value of your property; it also reflects the worth of your college degree — the same degree that may have put you in debt,” the study explained. “With 11 percent of all student-loan debts in delinquency or default as of Q1 2017, graduates need to be selective with the places in which they choose to put their degrees to work.”

Specifically, Pennsylvania was second only to New Hampshire in the sheer average amount of student debt, and it was tied for third-highest proportion of students with debt.

The analysis also looked at contributing economic factors, and the state fared worse than average in every category except student debt as a percentage of income, where it landed right in the middle at 27th.

Read more about student debt in the state on WalletHub here.