Drexel Hill Native, Winner of the Pulitzer Prize Grew Up on News 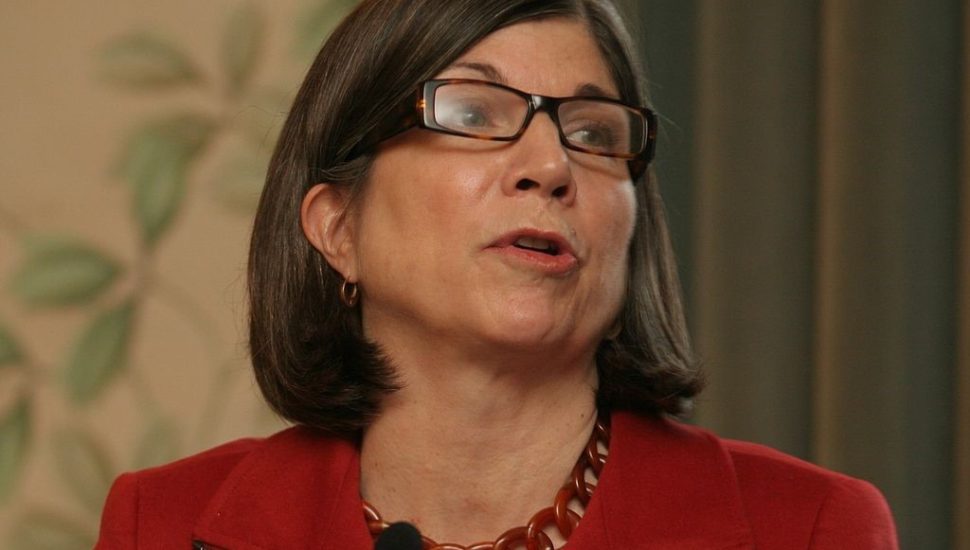 Reading newspapers shaped her worldview while growing up in Drexel Hill, then Anna Quindlen helped shape the world with her writing. Image via Wikipedia.

Her Drexel Hill upbringing fed her a steady supply of news as a child, and that experience helped shape Anna Quindlen into a winner of the coveted Pulitzer Prize.

“As a kid, we got two newspapers, the Inquirer and the Bulletin,” Quindlen said in a Bucks County Courier Times report by Liz Johnson.

She later stepped into the national spotlight as a columnist for The New York Times and later Newsweek. Quindlen has since moved on to writing novels, and she’s not sure she would invite an opportunity to jump back into today’s political fray.

She would, however, recommend readers balance their news consumption.

“You have to compare and contrast, figure out who is putting boots on the ground,” she said. “If you pull that together, you get a 360-degree view of the world.”

“What I wanted to say was that we live in a country that constantly covers over and forgets about its history and moves on,” she said. “And I wanted to write about a nation that discovered, over the course of 50 years, that it couldn’t trust its government.”