Drastic Cuts, $30 Million in Loan Forgiveness Seek to Save Cheyney 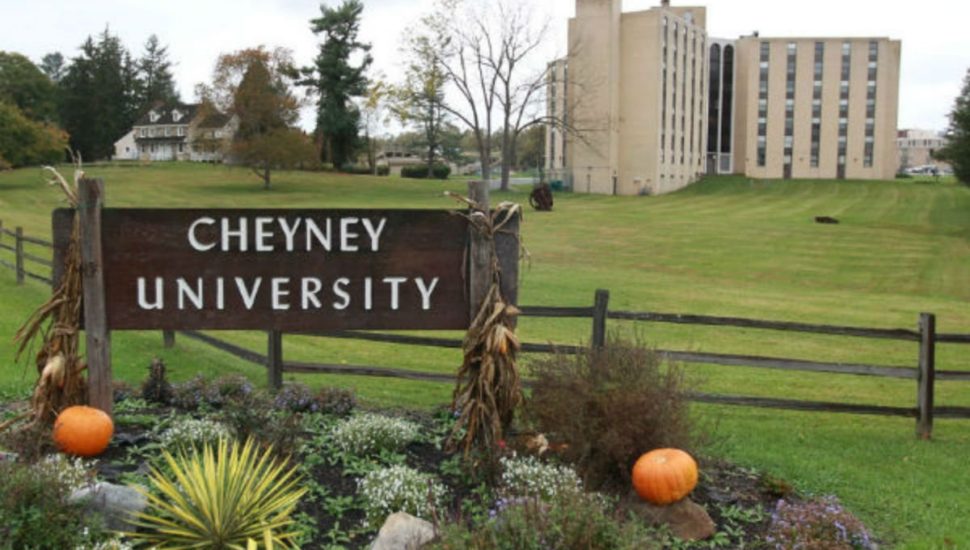 A $30 million loan bailout from the state and $7.5 million in looming cuts aim to save Cheyney University from impending financial ruin. Image via Michael Bryant, Philadelphia Inquirer.

With the fate of America’s oldest historically black university on the line, Cheyney will receive $30 million in loan forgiveness if it can bridge its $7.5 million budget deficit and keep it balanced going forward, according to a Philadelphia Inquirer report by Susan Snyder.

Cheyney leaders have little choice in the matter; they need a balanced budget plan by Sept. 1 to retain their Middle States Commission on Higher Education accreditation, which provides students’ eligibility for state or federal financial aid.

The $30 million is coming from the state system, with one-third forgiven once the $7.5 million 2018-19 deficit is eliminated and two-thirds for the following fiscal years.

After reorganizing operations and renegotiating vendor contracts, Cheyney is looking at cutting 17 administrative positions and some academic programs.

“By holding Cheyney accountable for achieving these goals, we are making an important shift toward rewarding good performance and away from enabling the kinds of decisions that have fostered Cheyney’s problems for decades,” said Chancellor Frank T. Brogan.

Read more about the last-minute effort to save Cheyney in the Philadelphia Inquirer here.