Check Out What the Future May Hold for Your Commute 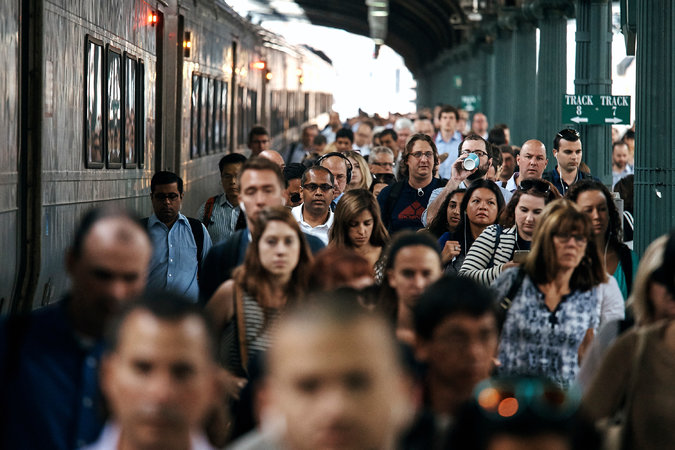 Throughout time, a roughly 30-minute commute has remained a constant, even as transportation evolved. See what the future may hold for your commute. Image via the Associated Press.

It’s a phenomenon of time and space, and it’s become a core concept for futurists: the seemingly innate willingness to commute up to a half-hour away.

And while that looked like a 30-minute walk through ancient Rome or a 30-minute drive from today’s suburbs, it could soon look like a half-hour high-speed train ride from Philadelphia to Washington, D.C., according to a report in The New York Times by Emily Badger.

“Average American commute times have budged only modestly over the last 35 years,” the article explained, citing today’s average commute of 26.4 minutes each way. “When you give people greater speed, they don’t use it to save time; they use it to consume more space.”

And even without dreaming up hyperloop speeds, transportation analysis consultant Conveyal has modeled scenarios where high-speed rail would be capable of taking riders direct from Philadelphia to Wilmington in 10 minutes, Newark in 18, New York in 21, and Washington in 29.

That could lead to more specialization within each city.

Read more about the potential future of your commute in The New York Times here.